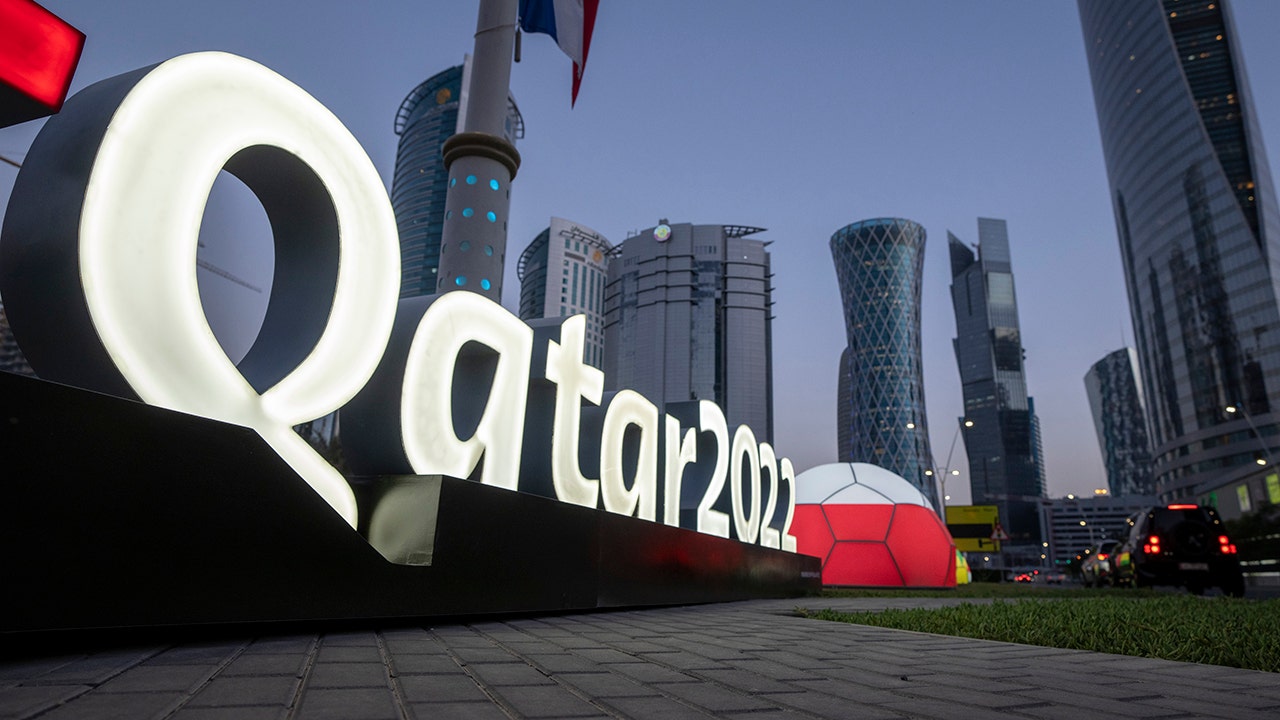 FIFA and World Cup organizers have reached an agreement to allow fans to buy beer during matches.

The tournament’s host country, Qatar, only allows alcohol in hotel restaurants and bars that have licenses.

A sign displayed near the Doha Exhibition and Convention Center, where the World Cup draw was held in Doha, Qatar, in April 2022.
(AP Photo/Darko Bandic)

Budweiser has been the exclusive beer brand of the World Cup since 1986. In 2011, its parent company, AB InBev, renewed its deal with FIFA through this year, which put pressure on the country to ease its restrictions.

FIFA said Saturday that alcoholic Budweiser will be sold “within the stadium perimeter prior to kickoff and after the final whistle.”

Alcohol will not be served at concession stands in the stadium concourse. Instead, it will be sold within eight stadium compounds. Fans will be permitted to bring only non-alcoholic drinks to their seats.

Beer also will be available for purchase during evenings only at the official “Fan Festival” in a downtown Doha park.

Hospitality and corporate packages have offered beer and other “premium” alcoholic drinks since February 2021.

The World Cup kicks off Nov. 20. It will be the first World Cup in the Middle East.