Academics takes a back seat to COVID, monkeypox and equity in Biden administration town hall 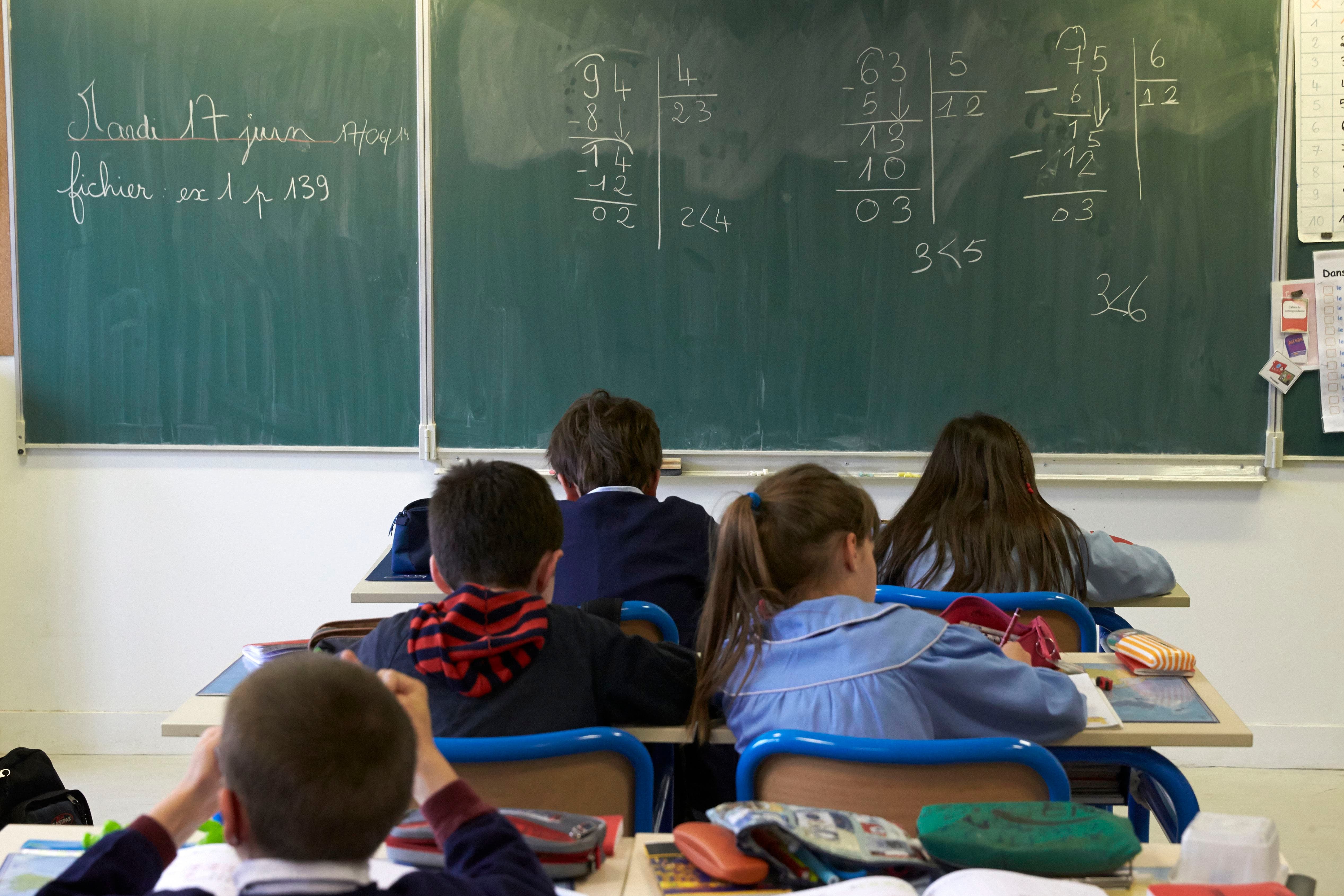 On the same day the Department of Education announced statistics illustrating devastating learning loss that took place during COVID, a town hall hosted by the Biden administration and two of the largest national teachers unions opened by focusing on COVID, monkeypox and school ventilation.

Last Thursday, the Department of Education announced sharp declines in reading and math scores among 9-year-olds, increasing concerns about learning loss during the pandemic.

But, these numbers were only mentioned in passing during a town hall later that evening. Instead, the Department of Education chose to focus the opening segment of the town hall on COVID, monkeypox and school ventilation systems.

SEE THE CHART: SHARP DECLINES IN MATH AND READING SCORES DURING COVID

The second half of the town hall was dedicated to mental health and academics, but even then, the declining test scores were barely mentioned.

In fact, through the entirety of the nearly 90-minute town hall, the words “academics” or “academic” were only mentioned seven times, with reading and math mentioned twice and science mentioned once in the context of academics, according to a C-SPAN transcript of the event. Equity, on the other hand, was mentioned six times, and vaccines were mentioned 18 times. Even monkeypox, which was mentioned 10 times, drew more air time than academic standards.

Another lesser-covered topic was parents, who were only mentioned 9 times, compared to the word “pandemic,” which appeared nearly 15 times, and the word “COVID,” which appeared nearly 30 times, according to the C-SPAN transcript. This, despite parents have been stepping up across the country and protesting the current education system, demanding more of a focus on academics.

Last week, the National Center for Education Statistics released data revealing a sharp decline in reading and math scores from 2020 to 2022. The data showed that this was the largest score drop in reading among 9-year-old students since 1990, and the first-ever score drop in mathematics among the same age group. The report showed declines in scores across most student groups, including geographic location, demographic and urban/rural setting.

During the town hall, Education Secretary Miguel Cardona acknowledged how the pandemic “hurt students’ academic achievement” but was confident students would be able to recover with the amount of resources schools have in part due to President Biden’s American Rescue Plan. The American Rescue Plan provided $122 billion for preschool through twelfth grade schools. However, a report from the Goldwater Institute shows schools have been slow to use the federal funds for COVID-related expenditures.

The town hall was hosted by the White House and Secretary Cardona served as the moderator of event with the top two teacher union presidents: National Education Association President Becky Pringle and American Federation of Teachers President Randi Weingarten asking questions to Cardona and other members of the Biden administration. CDC director Rochelle Walensky and White House COVID-19 Response Coordinator Dr. Ashish Jha participated in the first half of the town hall. Human and Health Services Secretary Xavier Becerra took questions in the second half. First Lady Jill Biden also made an appearance in a video message to the audience.

Kelsey Koberg is an Editor with Fox News Digital. Story tips can be sent to [email protected] and on Twitter: @KelseyKoberg.

One thought on “Academics takes a back seat to COVID, monkeypox and equity in Biden administration town hall”