‘AGT’ judge Simon Cowell has approached one contestant about ‘an opportunity’ 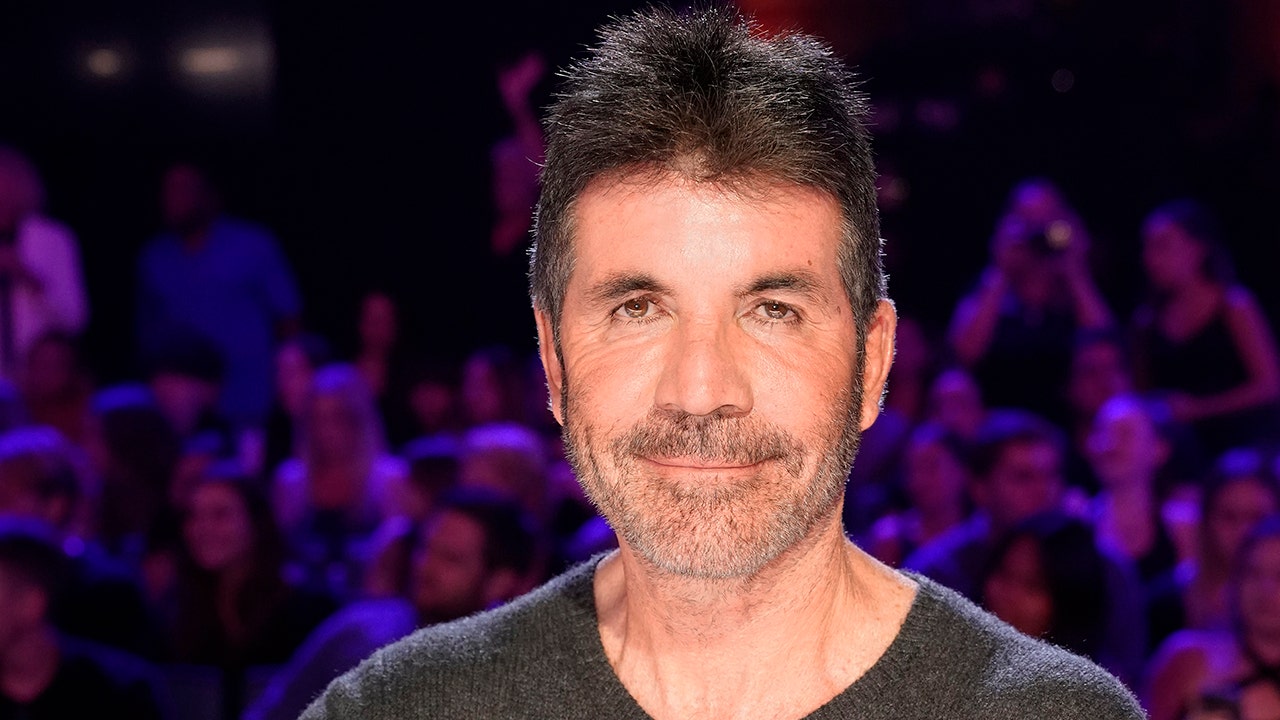 “America’s Got Talent” judge Howie Mandel gushed over the Mayyas’ semifinals performance after the show Tuesday, while contestant Kristy Sellars said the judges’ reactions to her pole dance act were “amazing.”

On the red carpet, Sellars told Fox News Digital that judge Simon Cowell, 62, had talked to her after the show about “an opportunity” but didn’t disclose any details.

During the show, Cowell also declared that the Lebanese all-female dance group, the Mayyas, “is a performance that changes the world.” Mandel also expressed his enthusiasm for the Mayyas while speaking with Fox News Digital.

“That was my favorite moment of the night,” the 66-year-old television personality said on the red carpet at the Sheraton Pasadena Hotel in Pasadena, California.

HEIDI KLUM GETS EMOTIONAL ABOUT SENDING HER DAUGHTER OFF TO COLLEGE: ‘KIDS SPREAD THEIR WINGS’

Mandel added that the group’s show-stopping performance was the best he had seen in his 13 years on “AGT.”

“I have watched every season, every episode. I watch every show there is in talent, I watch everything. I have never seen a better moment on a talent show than the Mayyas,” he said.

“I have never seen such professionalism, such creativity, such authenticity. You are seeing 36 people come together and become one hypnotic, powerful, beautiful creature that I could have watched for the entire two hours.

“I don’t care if I didn’t see anything else tonight but the Mayyas. That was my favorite thing I have ever seen. And add to that, where they come from and who they are.”

Mandel explained that, as the father of two daughters, he believed that the Mayyas’ performance and their stated mission of female empowerment would be inspiring to women all over the world.

“I believe in female empowerment and equality,” he said.

The 66-year-old television personality expressed enthusiasm for the Lebanese all-female dance on the red carpet.
(Trae Patton/NBC via Getty Images)

Mandel then addressed a Lebanese media outlet, saying, “I think in your part of the world that’s even a bigger issue sometimes. I’m not knocking anybody’s culture, but it’s harder for them and to do the things that you want to do and be as creative as you want to be so that added power to where my heart was just pounding.

“This is just amazing. As Simon says, ‘This will change the world,’ and, if nothing else, it will change their world and people’s impression of your world.”

Later in the interview, Mandel joked as he explained how he had managed to remain successful in the entertainment industry over his 45-year career.

The Mayyas’ performance earned a standing ovation from all four judges. Sofia Vergara, who had selected the dance crew as her golden buzzer during auditions, jumped on stage to hug members of the group.

“AGT’s” final elimination show airs tonight on NBC at 8 p.m. ET ahead of the season 17 finals next week.