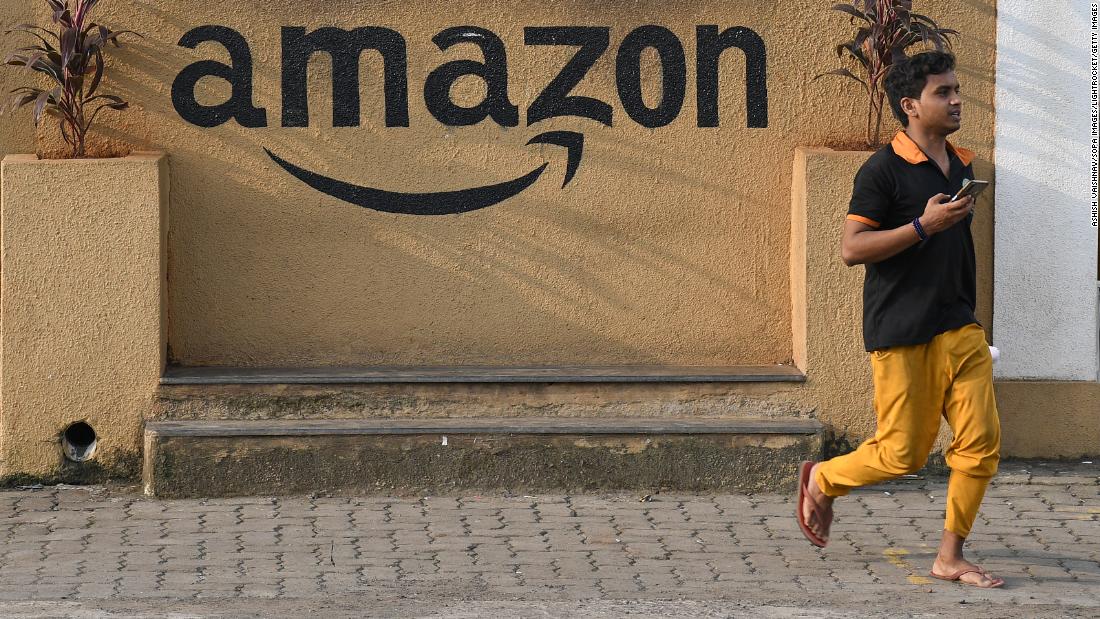 The Transport Ministry told CNN Business on Thursday that it had sent a notice to Amazon (AMZN), ordering it to take down listings of replacement seatbelt clips that can be used to stop car alarms going off when someone isn’t buckled in.
The products are not illegal in India. But people use them “to evade wearing seatbelts,” Transport Minister Nitin Gadkari said in an interview with Reuters. The news agency was first to report the move.

“The products in question are no longer available,” Amazon told CNN Business in a statement Thursday.

The e-commerce giant said that its marketplace in India only sells goods from external, third-party sellers, not directly from Amazon.

“We take strict action against sellers in case they are found to be selling any product in contravention with applicable laws, including listing of unsafe or non-compliant products, as customer safety is a top priority,” it said.

The government request came just days after the death of prominent Indian businessman Cyrus Mistry. The former Tata Sons chairman was killed in a road accident near Mumbai on Sunday. He was 54.

Police said another passenger traveling with Mistry also died on Sunday, when their car hit a barrier between two lanes.

The accident sparked a new national debate over safety as the tally of road accident deaths increases.

Last month, a report from the National Crime Records Bureau showed that approximately 155,600 people died in accidents on Indian roads in 2021. That was up from the 154,700 fatalities tracked in 2019. The number of deaths fell in 2020 to 133,200 as pandemic lockdowns took hold.