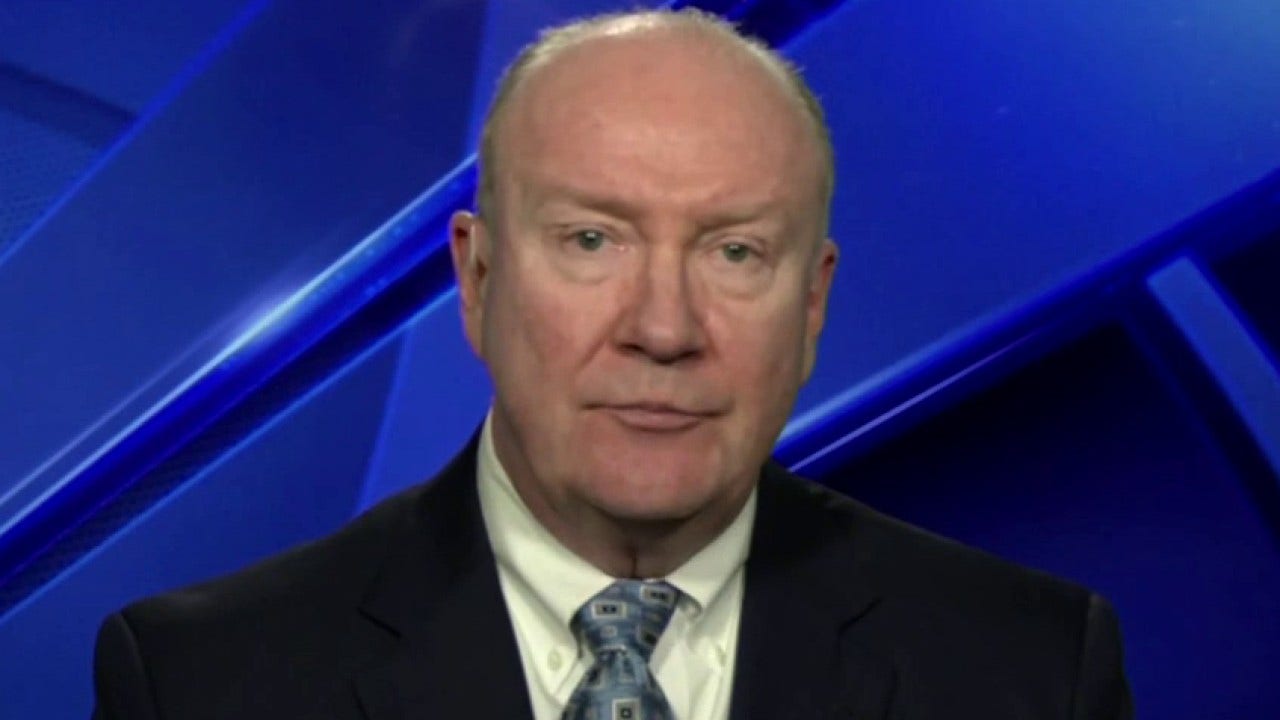 ANDY MCCARTHY: It’s a big win for the Trump team and a potentially explosive ruling if it holds. I would imagine it’s important enough that the government will appeal this immediately. In a nutshell, what happened here is the Justice Department assumed that Trump only had attorney-client privilege, that he did not have executive privilege, or at least to the limited extent that as a former president he maintains executive privilege, it can’t be asserted against the executive branch itself. It’s one thing for the government to have that theory, I think it actually may be a sound theory. The problem is it’s not 100% settled, so I thought it was incumbent on them to get a ruling from the court on that question before they hauled off did what they did, which was have the privilege team go through all the seized documents assuming that Trump only had attorney-client privilege and then allowing all of the potentially executive privileged documents to go to the prosecution team.

One thought on “Andy McCarthy: Trump special master victory a potential ‘explosive ruling’ if it holds”