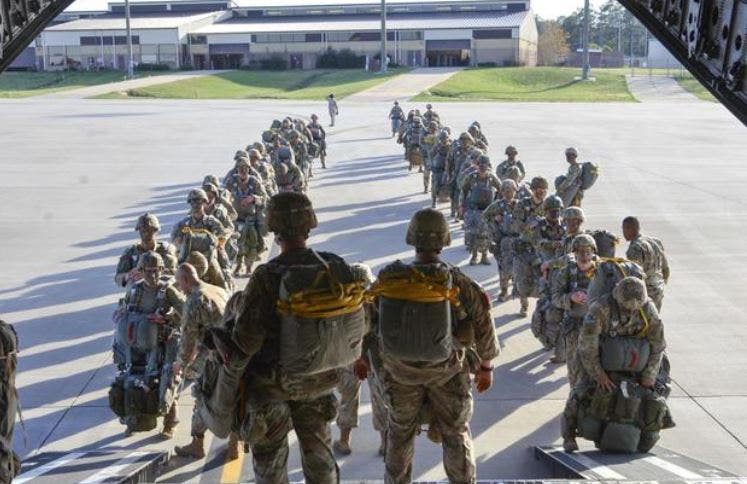 A Missouri veteran who used a fake name to serve in the Army and live abroad for more than three decades was sentenced Tuesday to community service and time served in jail.

DeLeo Antonio Barner, 60, will also be on supervised release after completing 100 hours of community service, the Justice Department said.

He initially served in the Army under his own name and was not given an opportunity to re-enlist and was discharged. In April 1985, he used the name of a St. Louis man identified by authorities as J.S. to enlist again in the Army, the DOJ said.

He served in Berlin for several years and then began working in Germany for security firms for 33 years. While abroad, he fathered six children who all lived under his assumed name, authorities said.

While living under the false name, Barner applied for an American passport and renewed it three times, federal prosecutors said.

The scheme came to light when the real man applied for health insurance in June 2018 and was told he had to seek healthcare through the Department of Veterans Affairs since he previously served in the military.

Barner was interviewed by authorities in July 2019 at the U.S. Embassy in Berlin. During the inquiry, he admitted to using the name to obtain passports and VA benefits.

He eventually surrendered to authorities in March 2020 at an airport and was escorted by the U.S. Marshals Service to St. Louis.

He spent a week in jail and pleaded guilty in May to making a false statement in a passport application.