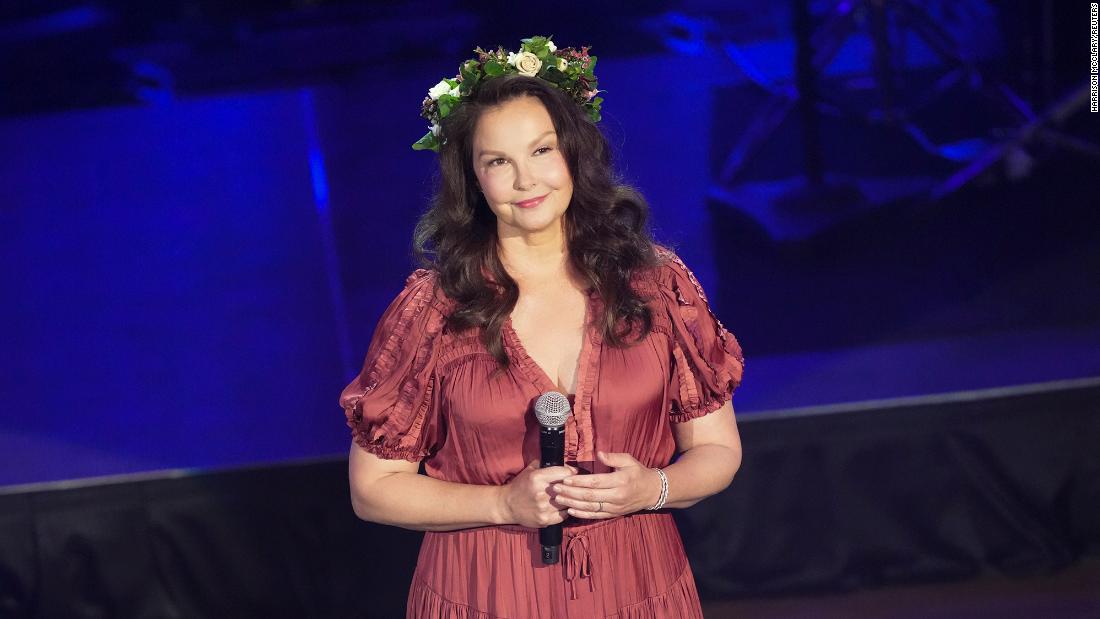 “My beloved mother, Naomi Judd, who had come to believe that her mental illness would only get worse, never better, took her own life that day. The trauma of discovering and then holding her laboring body haunts my nights,” Judd writes. “As my family and I continue to mourn our loss, the rampant and cruel misinformation that has spread about her death, and about our relationships with her, stalks my days.”

“The horror of it will only worsen if the details surrounding her death are disclosed by the Tennessee law that generally allows police reports, including family interviews, from closed investigations to be made public,” she adds.

Judd describes being interviewed by authorities on the day of her mother’s death.

“I never thought to ask my own questions, including: Is your body camera on? Am I being audio recorded again? Where and how will what I am sharing be stored, used and made available to the public?” Judd writes.

“Family members who have lost a loved one are often revictimized by laws that can expose their most private moments to the public,” she wrote. “In the immediate aftermath of a life-altering tragedy, when we are in a state of acute shock, trauma, panic and distress, the authorities show up to talk to us.”

CNN has reached out to a representative of Judd for comment.

A spokesperson for the Williamson County Sheriff’s Office in Tennessee referred CNN to attorney Courtney King for comment.

“While we disagree with certain representations made in Ms. Judd’s essay, we do not discuss matters that are the subject of pending litigation,” King, an attorney for Williamson County, told CNN in an email.

Judd writes that her family has filed a petition to keep the investigative file on her mother’s death from being made public, adding she feels “deep compassion for Vanessa Bryant and all families that have had to endure the anguish of a leaked or legal public release of the most intimate, raw details surrounding a death.”

She’s now advocating for lawmakers to step in.

“I hope that leaders in Washington and in state capitals will provide some basic protections for those involved in the police response to mental health emergencies,” she writes. “Those emergencies are tragedies, not grist for public spectacle.”