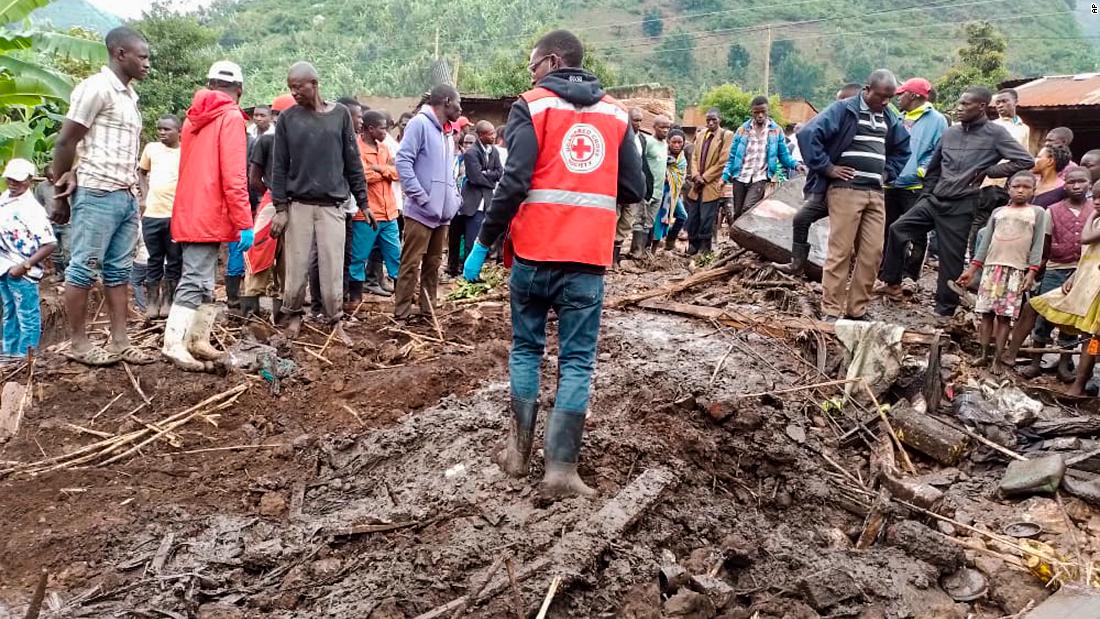 Most of the recovered bodies were women and children, the red cross said. Six people were also injured and are receiving treatment at a local hospital, the red cross spokesperson Irene Nakasiita tweeted.

Emergency workers have been shoveling through mud in search of survivors. Kasese district, where the disaster occurred, is prone to landslides, especially during the rainy season, because it sits in the foothills of the Rwenzori mountains that straddle the border with the Democratic Republic of Congo.

After a prolonged drought, heavy rains have fallen on much of Uganda since late July, causing deaths and flooding, and the destruction of crops, homes, and infrastructure.

The country’s weather agency had warned it would be hit by unusually strong and destructive rains in the August-December season and advised people living in mountainous areas to be vigilant or evacuate to safer areas.

Many parts of Uganda are prone to flooding after heavy rains, but the whole country is vulnerable to natural disasters.
More than 300,000 people have been affected by floods and landslides in Uganda’s eastern and western regions, according to a report by the United Nations Office for the Coordination of Humanitarian Affairs. An estimated 65,000 people have been displaced, the report added.