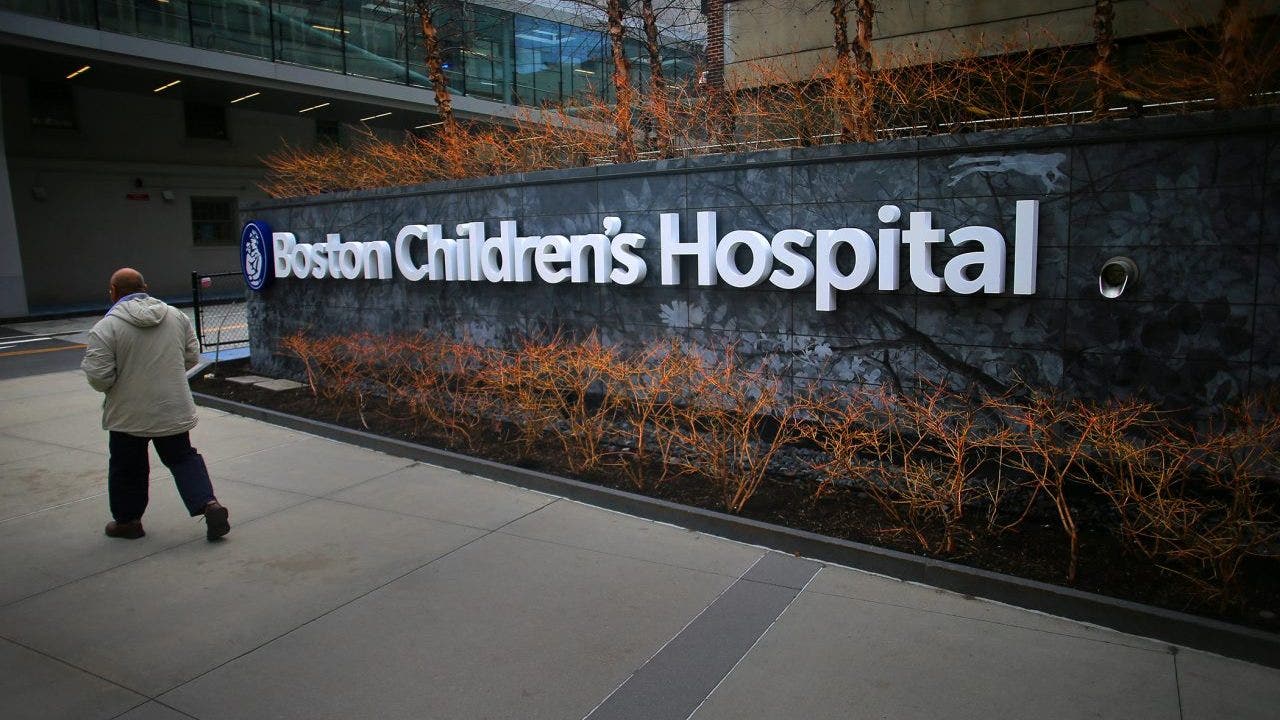 Babylon Bee CEO Seth Dillon offered a $20,000 reward on Wednesday in an effort to find the source behind a bomb threat at Boston Children’s Hospital.

The hospital reported a bomb threat was received on Tuesday night leading to a large police investigation. Police eventually found that there was no bomb present on the premises and reopened the streets a couple of hours later.

Dillon remarked on the threat one day later, noting that several people, including the Boston Children’s Hospital, appear to be blaming the Libs of TikTok Twitter account for the threat.

Libs of TikTok had previously reposted a video from the hospital that promoted “gender-affirming” hysterectomies. Since the videos were shared, Boston Children’s Hospital has insisted that they do not perform hysterectomies on children despite their website previously promoting vaginoplasties for 17-year-olds. Further, they reported receiving death threats since the videos were publicized.

A pedestrian passes the Longwood Avenue exterior of the Boston Children’s Hospital on February 26, 2020.
(Photo by Lane Turner/The Boston Globe via Getty Images)

Dillon, however, argued that these threats, including the recent bomb threat, could actually be from rogue leftists.

“Last night, police responded to a bomb threat at Boston Children’s Hospital. Thankfully, the anonymous caller was bluffing—no bomb was found. This was good news to everyone except the lunatic Leftists who can’t wait for something violent to happen so they can blame us for it,” Dillon tweeted. “And I mean it when I say they can’t wait. I’m willing to bet this bomb threat was called in not by someone who opposes ‘gender-affirming care’ for minors, but by someone who hates Libs of TikTok and wants to see Chaya permanently banned for inciting violence.”

“I believe this for several reasons. To begin with, we’re the ones protecting children. Our opposition to these surgical and chemical procedures is rooted not in hatred for the trans community, but in genuine concern for the well-being of the kids irreversibly damaged by them,” Dillon continued.

In addition, he offered efforts to help investigate the threat himself to prove Libs of TikTok’s distance from the bomb.

“Our followers share that concern. It’d make no sense whatsoever to threaten a children’s hospital in the name of protecting kids. I think the better explanation is that this bomb threat was a setup,” Dillon wrote. “It conveniently supports the Left’s insane narrative that any critical coverage of ‘family-friendly’ drag shows or ‘gender-affirming care’ amounts to ‘stochastic terrorism’ (i.e., incitement). They also have a disgusting habit of using hoaxes to advance their narratives.”

“One way or another, the anonymous coward who called in this threat needs to be exposed and face justice. To that end, I’m putting up a $20,000 cash reward to anyone who comes forward with information leading to his or her arrest. Send your tips to: [email protected],” he finished.

Libs of TikTok was locked out once again by Twitter on Saturday night after reportedly sharing “hateful conduct.” This marks the second time the social media site suspended the account since June.

Lindsay Kornick is an associate editor for Fox News Digital. Story tips can be sent to [email protected] and on Twitter: @lmkornick.