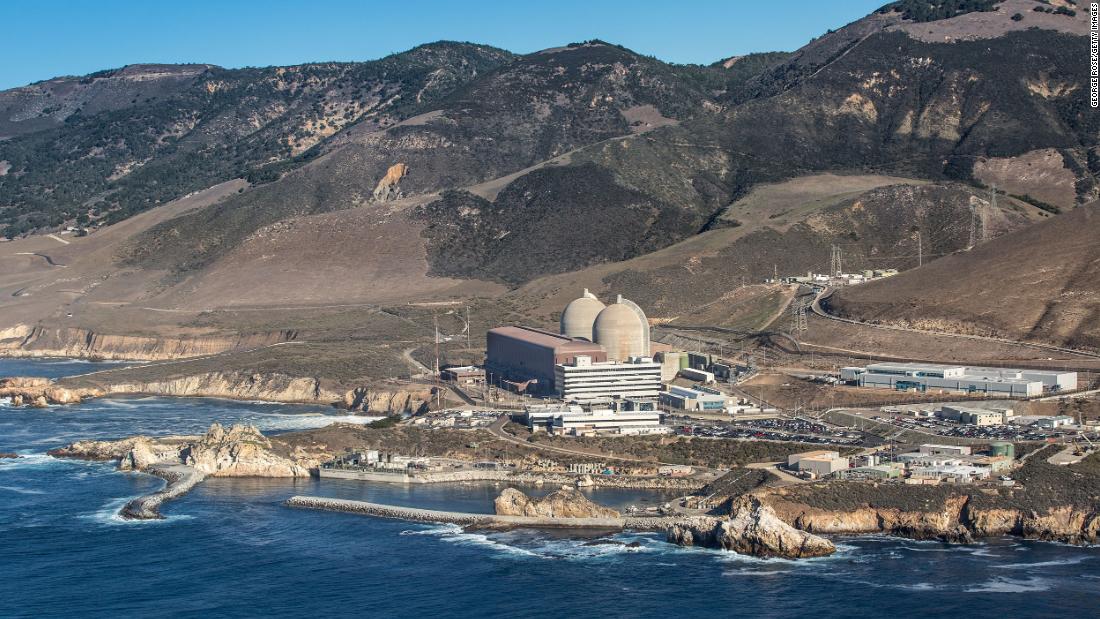 The package’s passage is a major victory for Gov. Gavin Newsom, who advocated strongly for new climate measures at the start of the state’s legislative session.

Newsom’s office did not immediately respond to a request for comment.

“Our state is facing the most extreme temperatures we’ve experienced this year, putting our communities, especially our most vulnerable neighbors, at risk,” Senate President pro Tempore Toni G. Atkins said in a statement. “We’re also continuing to deal with an historic drought and the ongoing threat of wildfires.

Atkins called the legislation “tremendous, decisive action” that will help protect California from the climate crisis.

The $54 billion, intended to be spent over five years, contains around $6 billion for electric vehicles and more than $8 billion to decarbonize the state’s electrical grid — which is still heavily reliant on natural gas. It also includes close to $15 billion to improve public transit, and over $5 billion for climate and drought resilience programs.

The legislature also postponed closing California’s Diablo Canyon nuclear power plant, voting to keep the plant open until at least 2030. Proponents said the vote will help stabilize the state’s electric grid with zero-emissions energy, as the plant provides about 9% of the state’s electricity.

Environmental groups have opposed keeping the nuclear plant open, arguing it will be too costly and could have significant environmental impacts.

Continuing to operate the plant beyond its previously planned 2025 close date “exposes the surrounding communities and environment to serious risk while costing taxpayers and ratepayers potentially billions of dollars,” Friends of the Earth president Erich Pica said in a statement.

Clean Air Task Force president Armond Cohen called the nuclear plant’s continued operation “a win for climate action, a win for California, and a win for the broader effort to reckon with the realities of decarbonization and grid resilience.”