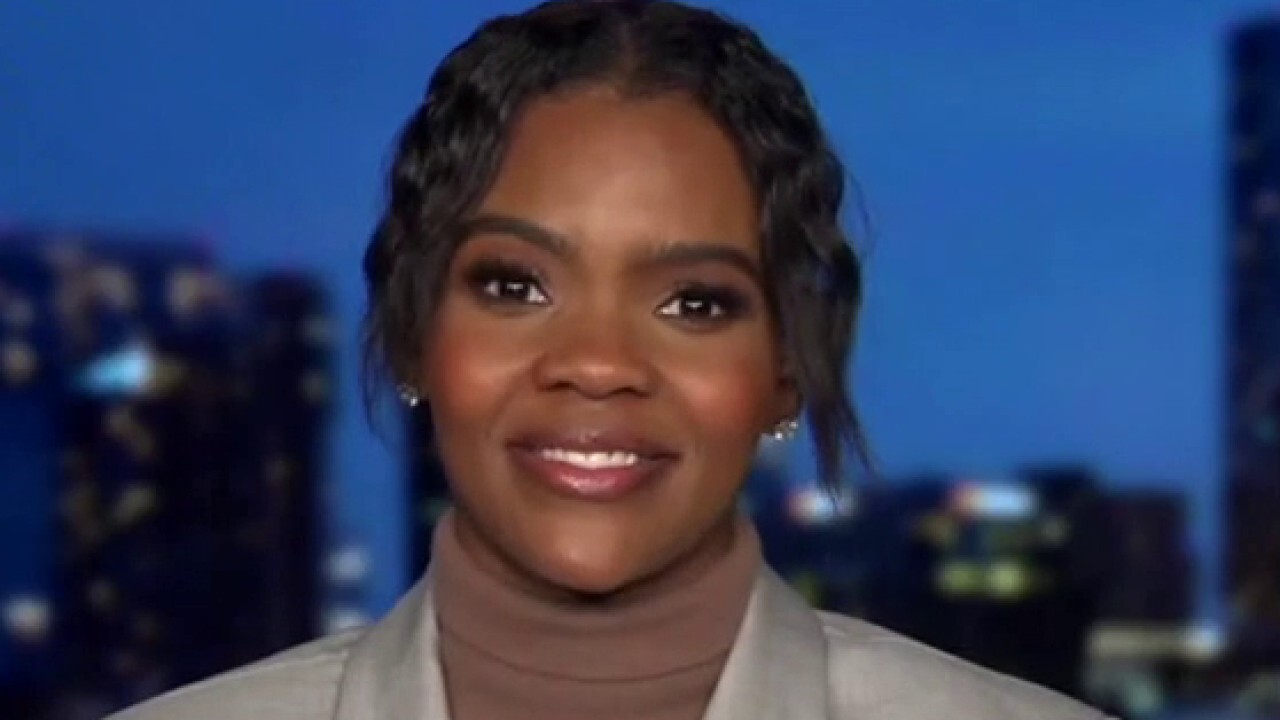 Conservative commentator Candace Owens ignited a social media firestorm when she asked men to weigh in on their opinion of women’s use of Botox and fillers to enhance their lips.

“Botox” made it to the Twitter trending list on Monday after Owens requested “male opinions only” on the topic of injections as part of her research for a project she is working on about “social media mutating people’s appetites.” While several men weighed in on their preferences, Owens’ tweet appeared to hit a nerve with some women online.

“I was very surprised I landed myself in a puddle of uh-oh,” Owens said on “Tucker Carlson Tonight” Tuesday, dubbing the fallout “Botoxgate.”

Woman receives a Botox injection during an event called the “The Botox Bailout.”
( (Photo by Win McNamee/Getty Images))

“Serious question for men: Do you think that the Botox/Filler, fake lips look is attractive?” Owens’ tweet read. “Do you envision long term relationships with girls that look that way? Male opinions only, please. Working on a show about social media mutating our appetites.”

Owens said she posed the question as part of her research into different aspects of life that have drastic effects on the “psychological immune system.”

“We’re constantly looking at all of these digital toxins. We scroll through our phones on social media, and then we suddenly start emulating the behavior that we see. Case in point: Wear a mask, save lives, and now people are suddenly masking their children and won’t go outside,” she told Tucker Carlson. “Where an element of that is you go on social media and everybody is starting to look the same, it’s like an avatar, it’s very bizarre.”

Many men responded to Owens’ tweet stating their preference for natural lips. However, women defended their use of Botox and fillers while arguing that men often cannot recognize when a woman has had cosmetic work done.

In a follow-up tweet, Owens noted that “Botox is now trending. Mostly because women are upset that I asked men a simple question. I did not expect this.”

Owens told Carlson that while she personally does not use Botox or fillers cosmetically, she is “not against people” who choose to use injections to enhance their features.

“I don’t personally do it, but I was curious if men found this new face that everyone has decided upon to be attractive,” she said. “And boy was I met with so much heat from women.”

“I have a close friend that gets Botox that said, ‘Candace, you are launching a war on us White women, how dare you. This is what we have to do,’” Owens recalled.

“Everybody is starting to look the same on Instagram,” she later added. “It’s hard to tell a difference between a trans man or woman who has been getting a lot of work. This is where we are at today.”

The podcast host said the exchange made her realize that “some topics are too sensitive.”

“I would like to apologize to all of my fans and listeners, and I will leave your Botox and filler alone,” she said, before questioning Nancy Pelosi’s alleged use of Botox and cosmetic work.

“I wanted to open the conversation and say hey it’s possible to just like your face and age gracefully, and I have learned that people are not ready to have that conversation as of yet.”

“But,” Owens joked. “We should investigate Nancy’s eyebrows.”

Yael Halon is a reporter for Fox News Digital. Story tips can be sent to [email protected]