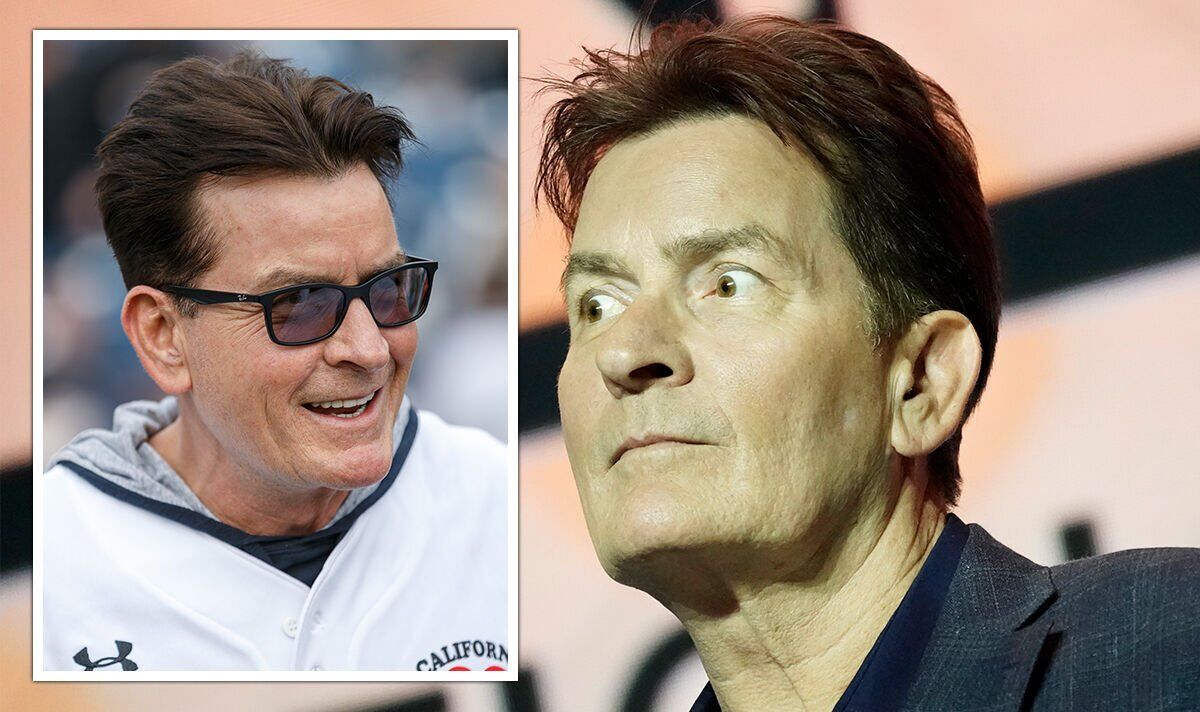 He said: “The only thing I’m addicted to right now is winning. This bootleg cult arrogantly referred to as Alcoholics Anonymous supports a five percent success rate. My success rate is 100 percent.”

Days later Sheen was officially fired from Two and a Half Men.

On his own live stream, titled Sheen’s Korner, the actor filmed a message for Lorre after the news had broken saying: “Can you smell the carnage you created? Can you smell your mother’s tears from distant memory, asking all around her why this feeble abortion survived? Can you smell it Chuck? It smells like malaria.

“You picked a fight with a warlock you little worm.”

Throughout his rants, Sheen often referred to himself as a “wizard” or “warlock”, whilst lashing out against the “trolls” and retained “winning” as somewhat of a slogan.