CNN reporter called out for remark on Biden and supporting police: ‘Is there anybody more out of touch?’ 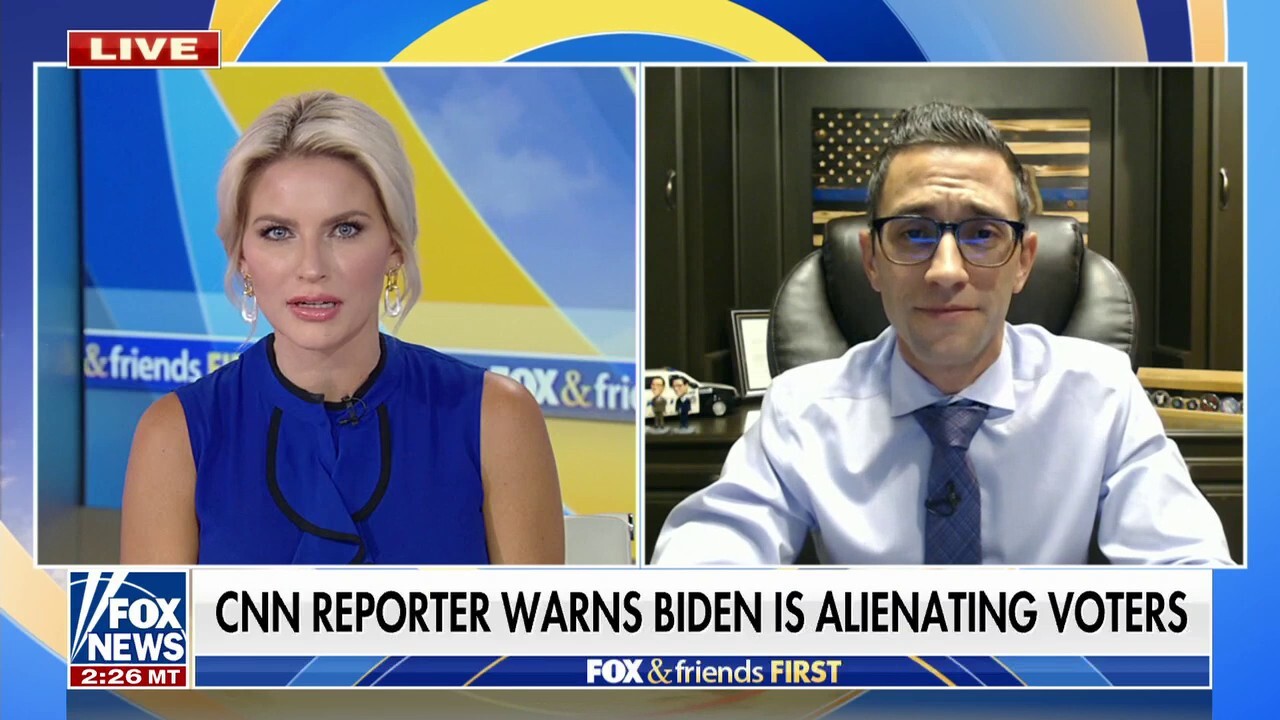 Fraternal Order of Police Vice President Joe Gamaldi joined “Fox & Friends First” Thursday to respond to a statement by a CNN reporter arguing that President Biden could alienate Democratic voters if he pushes a pro-police message.

JOE GAMALDI: Well, is there anybody more out of touch with everyday Americans than the talking heads at CNN, maybe writers at The New York Times? But this genius at CNN is saying that it’s going to alienate voters to talk about law and order when we’re talking about America having its highest murder rate in 30 years, as we talked about when we have people being murdered every day in our streets to the tune of thousands of more people than we have in years past. And this person has the audacity and arrogance to say that talking about law and order is going to alienate voters. I’m out on the streets every day and I’m patrolling and I talk to people in our community, everyday Americans. They want safe streets. They want their kids to be safe. They want their businesses to thrive. And I’m telling you right now, there is going to be a reckoning at the ballot box for any idiot that doesn’t support law and order and thinks it’s going to alienate someone.