Dan Bongino: How to know when the government is committing an act of malfeasance 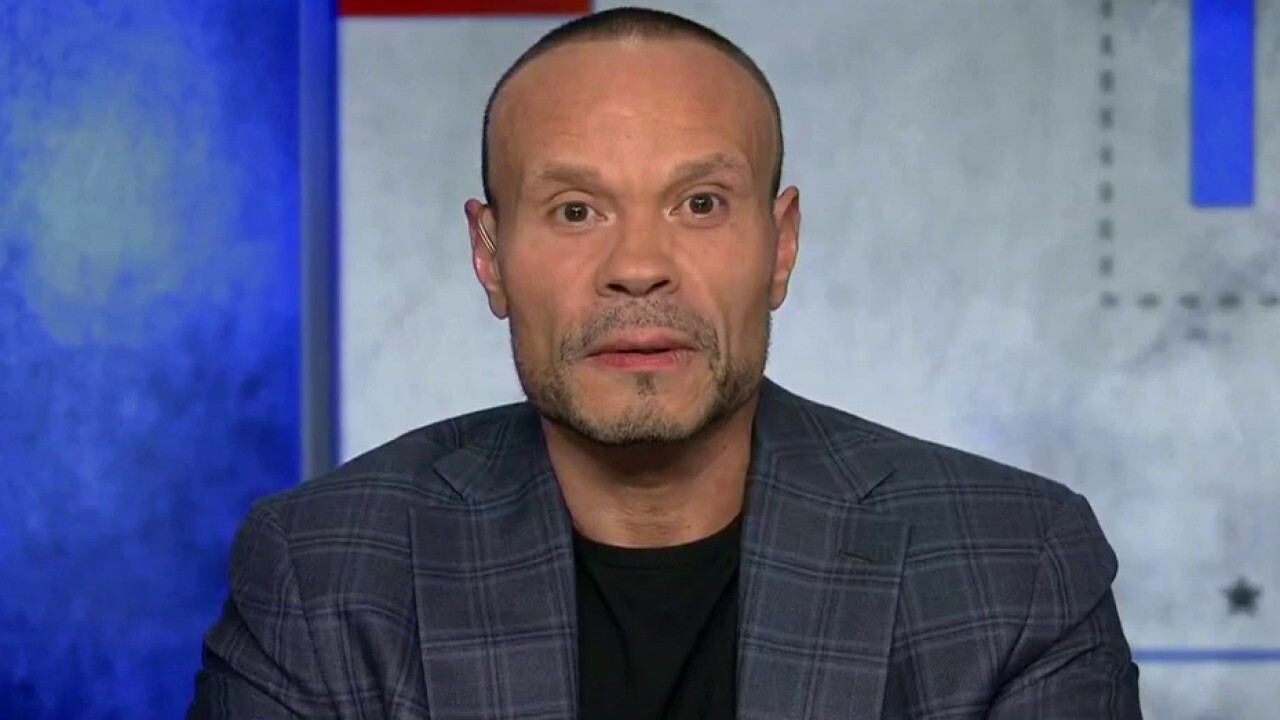 DAN BONGINO: I’m tired of the government treating us like infants, folks. No, I mean, infants, like actual infants. You know, infants that rely on mommy and daddy for everything. You know, you got to change their diapers. You got to feed them and all that stuff. Infants don’t do anything by themselves because they can’t. You leave an infant — it’s not going to survive. The government thinks we’re infants, though. And we’re not. I’m 47, I was an infant a long time ago. Why am I bringing this up today? I was thinking about the monologue this week and I got to thinking, yes, government treats us like little children all the time.

U.S. President Joe Biden delivers remarks on what he calls the “continued battle for the Soul of the Nation” in front of Independence Hall at Independence National Historical Park, Philadelphia, U.S., September 1, 2022.
(REUTERS/Jonathan Ernst TPX IMAGES OF THE DAY/File Photo)

And it’s not just an act, folks, of misfeasance. It’s an act of malfeasance. In other words, it’s not just that government’s not helping — it’s that it’s actively screwing up your life. Here’s the difference: Misfeasance is when someone falls in front of you on the sidewalk and you don’t help them up. That’s bad, right? You know what malfeasance is? They go to get up and you punch them in the face. See, that’s government. Folks, when the government makes a decision for you, whether about your healthcare, your education, your taxes, your money, where you can travel, what kind of car you can buy, you don’t make that decision yourself. That’s not misfeasance. It’s malfeasance. Because they stole from you — they stole from you the opportunity: the opportunity to make your own money, to make your own healthcare decisions, to choose where your kids go to school. They stole from you. That’s a thief. They’ve stolen from you.