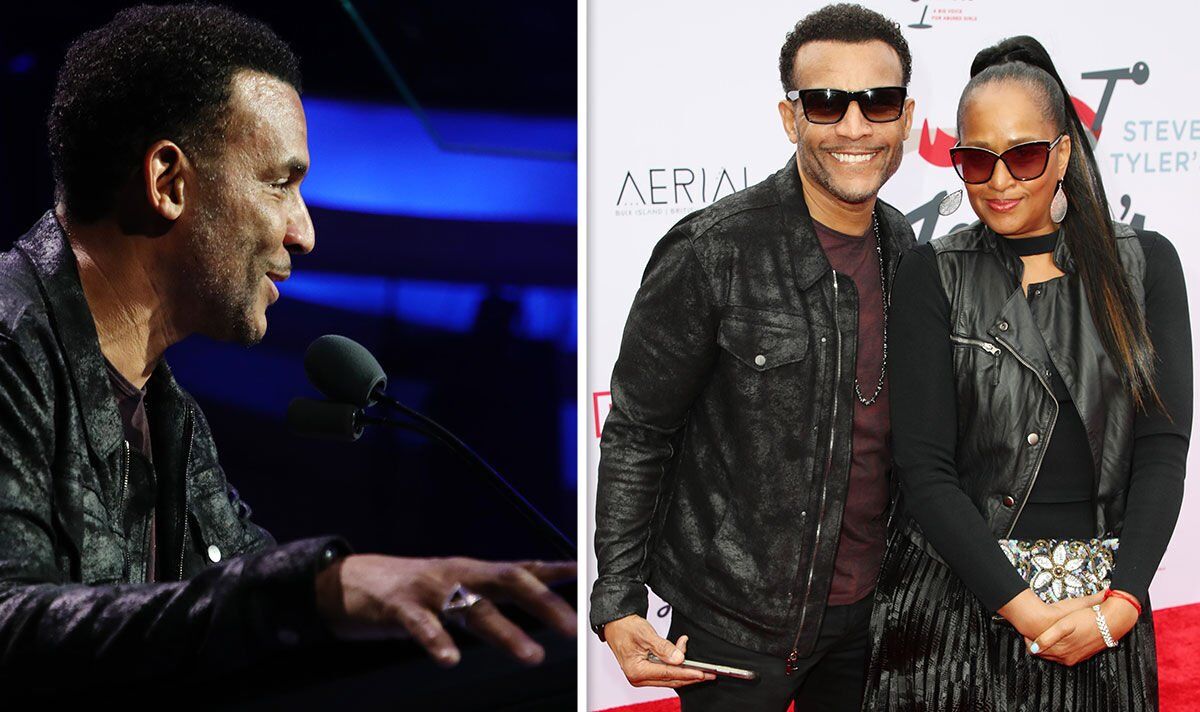 He went on to say: “My wife and kids, they’ve definitely made me grow as a person. I find humour in things that drive me crazy and thank God I have stand up, to be able to go and talk to the world.

“When we get into arguments and things get hot at the house, I just get in my car and drive to a comedy club in LA and I’m like, ‘I just need to talk to somebody for a minute, before I go back into this house’.”

David kicked off his career in 1997 and went on to perform at festivals and show’s such as Jamie Foxx Presents Laffapalooza, The Tom Joyner Show, Baisden After Dark, Comics Unleashed with Byron Allen as well as HBO’s Entourage.

The comedian was also a writer and producer for the Netflix revival series Fuller House and creator of Nickelodeon’s That Girl Lay Lay.

He had recently released his second Netflix comedy special It Ain’t For the Weak, produced by Kevin Hart’s production company Hartbeat.

One thought on “David A. Arnold dead: Comedian and Netflix star dies aged 54”