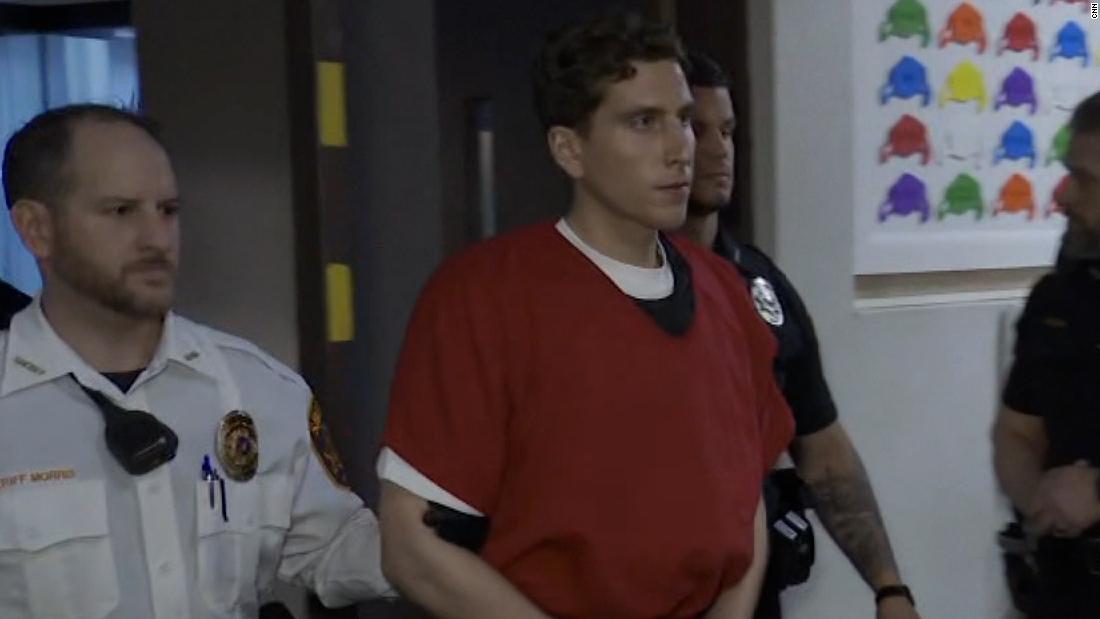 Authorities have yet to release key details such as whether the suspect knew the victims to what his alleged motive might have been and what finally prompted his arrest.

The probable cause affidavit – the legal document used to justify Kohberger’s arrest and obtain a warrant – remains sealed until he is returned to Idaho, where he faces four counts of first-degree murder as well as a felony burglary charge, per Latah County, Idaho, prosecutors.

Here are a few of the key details that remain unknown.

The suspect’s relationship to the victims

Authorities have not said publicly whether Kohberger knew any of the victims. He lived in the area, police indicated. He was a PhD student in the criminal justice program at Washington State University’s campus in Pullman, about a 15-minute drive west of Moscow.

Investigators also have yet to give any indication of why Kohberger allegedly carried out the stabbings.

In the days since his arrest, there has been a heavy focus Kohberger’s study of criminal justice and criminology as a Washington State University student – a detail a former senior FBI profiler called “very interesting.”

“We have had other cases where offenders have been in areas of study that more or less prepare them to commit a crime,” Mary Ellen O’Toole told CNN on Sunday. If he is guilty, Kohberger’s “area of study is not a result of cause and effect,” she stressed, noting studying the criminal mind did not “cause him to do this.”

How the suspect stayed free for 7 weeks

It’s also unclear why Kohberger wasn’t arrested until more than six weeks after the victims were found dead. Police would not reveal when Kohberger came onto law enforcement’s radar, saying details in the case would be released in time.

Kohberger went home to Pennsylvania for the holidays, public defender Jason LaBar told CNN on Saturday, adding the suspect and his father – who accompanied his son on the cross-country drive – arrived around December 17.

The suspect drove the car to his parents’ house, according to another law enforcement source, who told CNN, “Sometime right before Christmas we were zeroing in on him being in or going to Pennsylvania.”

An FBI surveillance team from the Philadelphia field office had been tracking him for four days in the area where he was arrested, according to two law enforcement sources briefed on the investigation.