Extraordinary images from Wildlife Photographer of the Year 2022 competition 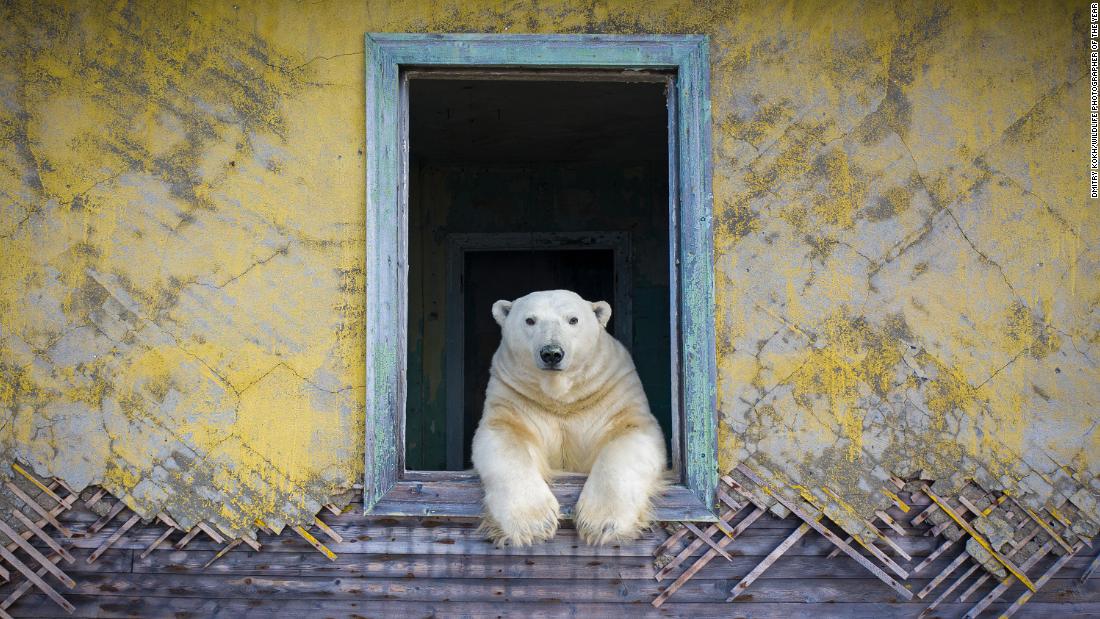 London (CNN) — A snow-covered stag, an underwater wonderland and a tree frog pool party are some of the highly commended entries in the Wildlife Photographer of the Year 2022 competition.

A selection of 14 pictures have been released ahead of the awards ceremony for the 58th edition of the competition, which is developed and produced by the Natural History Museum in London.

An upcoming exhibition, which will run at the museum before touring, features 100 of the best pictures, which were judged on their creativity, originality and technical excellence.

The contest attracted entries from photographers of all ages and experience from 93 countries, organizers said.

Roz Kidman Cox, chair of the judging panel, said in a press release: “What’s stayed with me is not just the extraordinary mix of subjects in this year’s collection — a vast panorama of the natural world — but the emotional strength of so many of the pictures.”

Other highly commended images to have been released include an encounter with a polar bear in Russia and a sobering shot of unsustainable fishing in India.

Also commenting in the press release is Doug Gurr, director of the Natural History Museum, who said: “These inspiring images convey human impact on the natural world in a way that words cannot — from the urgency of declining biodiversity to the inspiring bounce back of a protected species.”

Winners will be announced on October 11 at a ceremony hosted by wildlife presenter Chris Packham. The exhibition opens three days later.

Submissions for the 2023 competition will open on October 17.