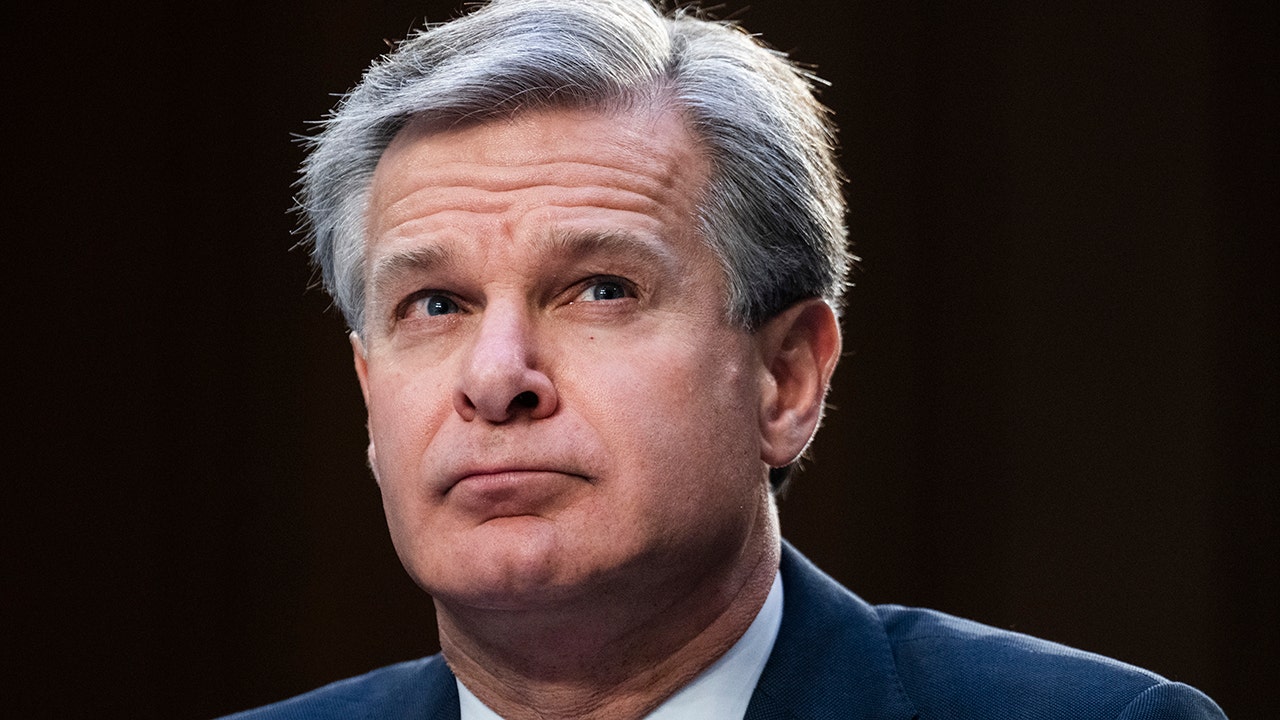 Following the resignation of top FBI agent Timothy Thibault last week after he was criticized for alleged bias in the handling of the investigation into Hunter Biden’s laptop, some rank-and-file employees are calling for Director Christopher Wray to resign, according to a report.

“I’m hearing from [FBI personnel] that they feel like the director has lost control of the bureau,” Kurt Siuzdak, a lawyer who represents FBI whistleblowers, told the Washington Times. “They’re saying, ‘How does this guy survive? He’s leaving. He’s got to leave.’”

Siuzdak said agents tell him they’ve “lost confidence” in Wray. “All Wray does is go in and say we need more training and we’re doing stuff about it, or we will not tolerate it.”

Siuzdak told the New York Post he left his job as an FBI agent after almost 25 years last March because of alleged politicization at the top and said FBI leaders aren’t being held accountable.

GOP LAWMAKER HAS A MESSAGE FOR CHRISTOPHER WRAY AND THE FBI: ‘ONE DAY WE’RE BRINGING YOU IN’

FBI whistleblowers have said in disclosures that Wray often failed to take action after being notified about problems within the bureau, including claims of being forced to sign false affidavits and sexual harassment claims, according to the Times.

Sen. Chuck Grassley, R-Iowa, had accused Thibault earlier this year of “improper conduct” over what he alleged was a widespread effort to shut down the Hunter Biden investigation amid the 2020 election, according to CBS News.

“[T]he allegations provided to my office appear to indicate that there was a scheme in place among certain FBI officials to undermine derogatory information connected to Hunter Biden by falsely suggesting it was disinformation,” Grassley said at the time.

Thibaut was reportedly of retirement age, so it’s unclear why he left the bureau.

Sen. Chuck Grassley, R-Iowa, had accused Thibault earlier this year of “improper conduct” over what he alleged was a widespread effort to shut down the Hunter Biden investigation amid the 2020 election.
(AP Photo/Andrew Harnik)

In a statement to the Times, the FBI said: “The men and women of the FBI work hard every day to protect the American people and uphold the Constitution. All employees are held to the highest standards of professional and ethical conduct, and we expect them to focus on process, rigor, and objectivity in performance of their duties. Allegations of misconduct are taken seriously and referred to the Inspection Division or appropriate investigative body. In reality, the FBI is comprised of 37,000 employees who do it the right way on a daily basis to keep our nation safe by fighting violent crime, preventing terrorist attacks and defending America from espionage and cyber threats.”