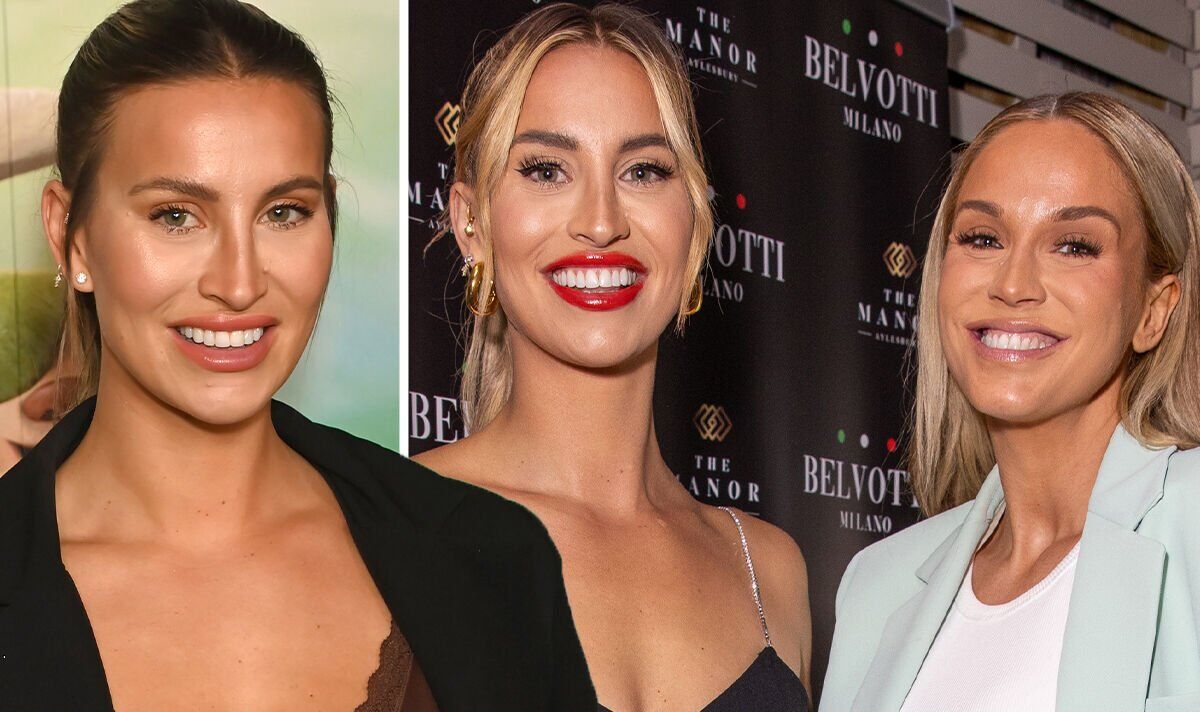 Ferne Mccann, 32, has spoken out about her “positive” friend Vicky Pattinson, 34, who has been “rooting” for her following her engagement news.mThe Only Way Is Essex star recently surprised fans as she revealed her engagement to boyfriend Lorri Haines.

The couple had only been dating for a few months when Lorri got down on one knee.

Reflecting on how the unexpected news was received by her close circle, Ferne told Express.co.uk there was “nothing but positivity.”

She added: “All people ever want for their loved ones and friends is for them to be happy.”

Asked about Vicky’s reaction to her happy news, Ferne gushed over her “positive” friend supporting her.

READ MORE: Edith Bowman left ‘speechless’ after being ‘edged out’ of Radio 1

In turn, Ferne confirmed her engagement on Instagram with a post shared in view of her 2.9 million followers back in July.

Ferne posted a picture of herself passionately kissing her fiancé while putting her ring on full display.

She later told Express.co.uk more details about the special moment she said “yes” to Lorri during a trip to France.

Ferne said: “Well I can’t say too much on that because you’ll have to watch my show. But no, I didn’t expect it.