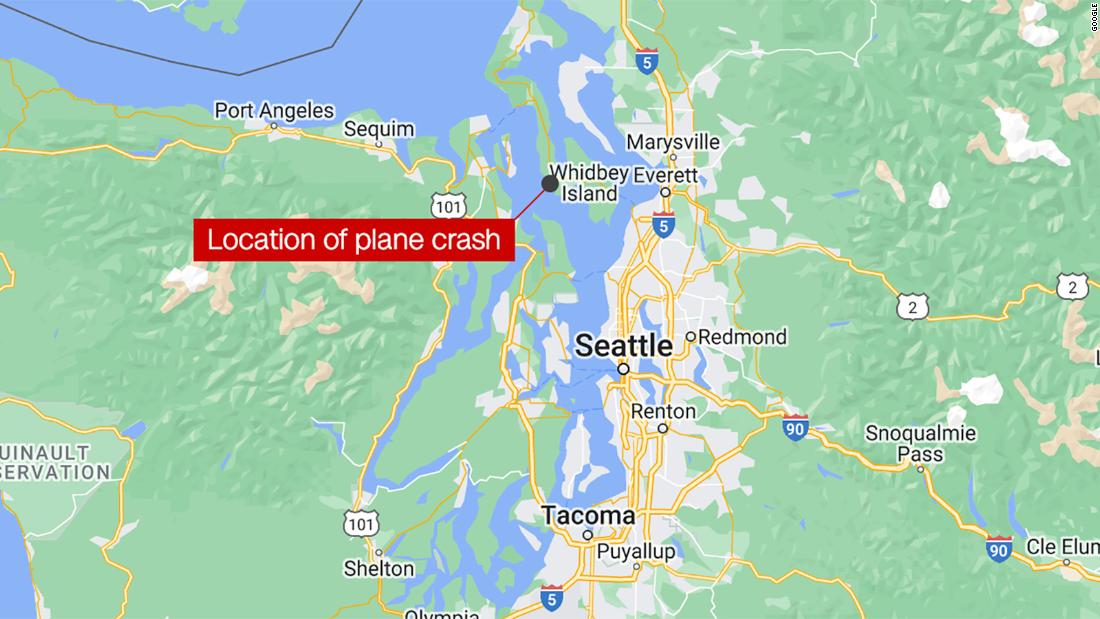 Eight adults and one child were on board the plane, according to USCG Pacific Northwest. One body has been recovered and the other eight remain unaccounted for, USCG tweeted later Sunday.

“Search updates will be provided as they become available,” USCG tweeted.

The Coast Guard said the plane was flying from Friday Harbor to Seattle Tacoma International Airport when it crashed.

Mutiny Bay is just west of Whidbey Island and about an hour north of Seattle.