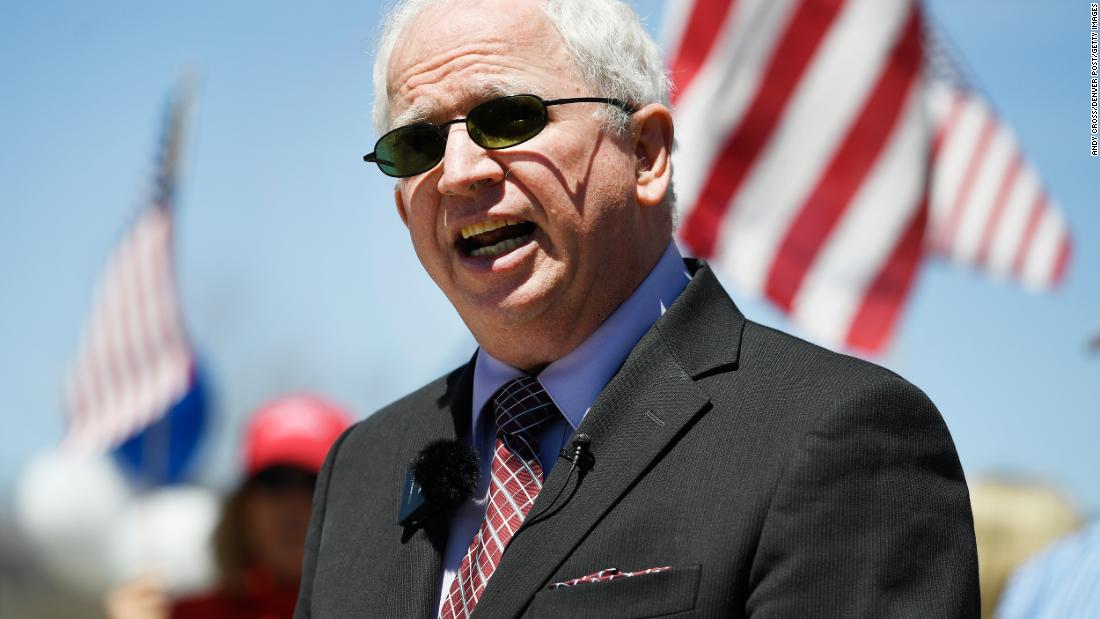 Eastman, the conservative attorney who authored a memo outlining a six-step plan for then-Vice President Mike Pence to overturn the election and award Trump a second term was advised to “assert attorney client privilege and the constitutional right to remain silent where appropriate,” the statement says.

“Out of respect for grand jury secrecy we will not disclose the substance of the questions or testimony. We wish to thank the grand jurors for their service,” it adds.

Fulton County District Attorney Fani Willis has been leading the investigation digging into Trump’s actions in Georgia. Several state officials have already been subpoenaed and appeared before the special grand jury.

Giuliani’s grand jury testimony took place earlier in August behind closed doors and lasted nearly six hours. Bob Costello, an attorney for Giuliani, told CNN at the time that he would not provide any details about what Giuliani was asked and how he responded. Sharing sentiments similar to what Eastman expressed, Costello said, “The grand jury is secret, and we’re going to keep it that way.”

Eastman testified before Georgia lawmakers in December 2020, during which “he advised lawmakers that they had both the lawful authority and a ‘duty’ to replace the Democratic Party’s slate of presidential electors,” and made unfounded claims of voter fraud, according to court filings.

Eastman’s efforts to overturn the 2020 election have also been the focus of the House Select Committee investigating the January 6, 2021 attack and federal investigators.

The January 6 committee sought Eastman’s phone records and the FBI seized Eastman’s phone in June, according to a court filing from the conservative lawyer, in which he asked the court to block federal investigators from using the contents of his phone in their probe. His request was blocked by a federal judge in July.