Greg Gutfeld: I find that it’s an evolutionary thing 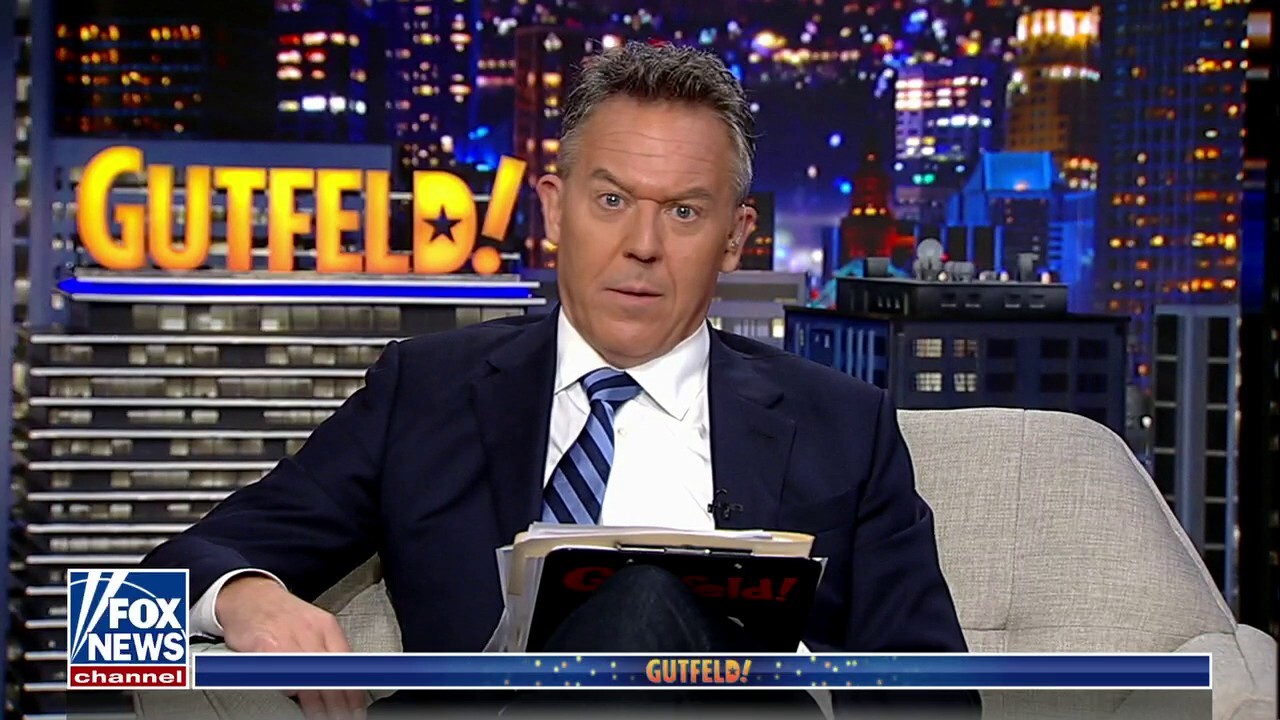 Greg Gutfeld and guests discussed on “Gutfeld!” how spoken insults inspire more brain activity than complements do according to findings from Danish scientists.

GREG GUTFELD: BIDEN MADE A WARTIME SPEECH FOR AMERICANS AGAINST AMERICANS

Greg Gutfeld: Yeah. And not only that, but I find that it’s an evolutionary thing. You know, how, like gorillas, when they groom themselves, they go around and they pick stuff off their bodies. That’s me on Twitter, like going I don’t like that person. Well, what is this? Basically grooming my psychology. That make sense, Mercedes?

Mercedes Schlapp: No, there’s mental health institutions you might want to join. I’m very worried about you, Greg, but this explains my husband, who’s very active on Twitter. He’s very spicy on Twitter. And because he spent so much time like answering, punching back. and that explains why his IQ is so high, because it increases his brain activity.