GREG GUTFELD: It’s time to bomb the cartels in Mexico and save some lives 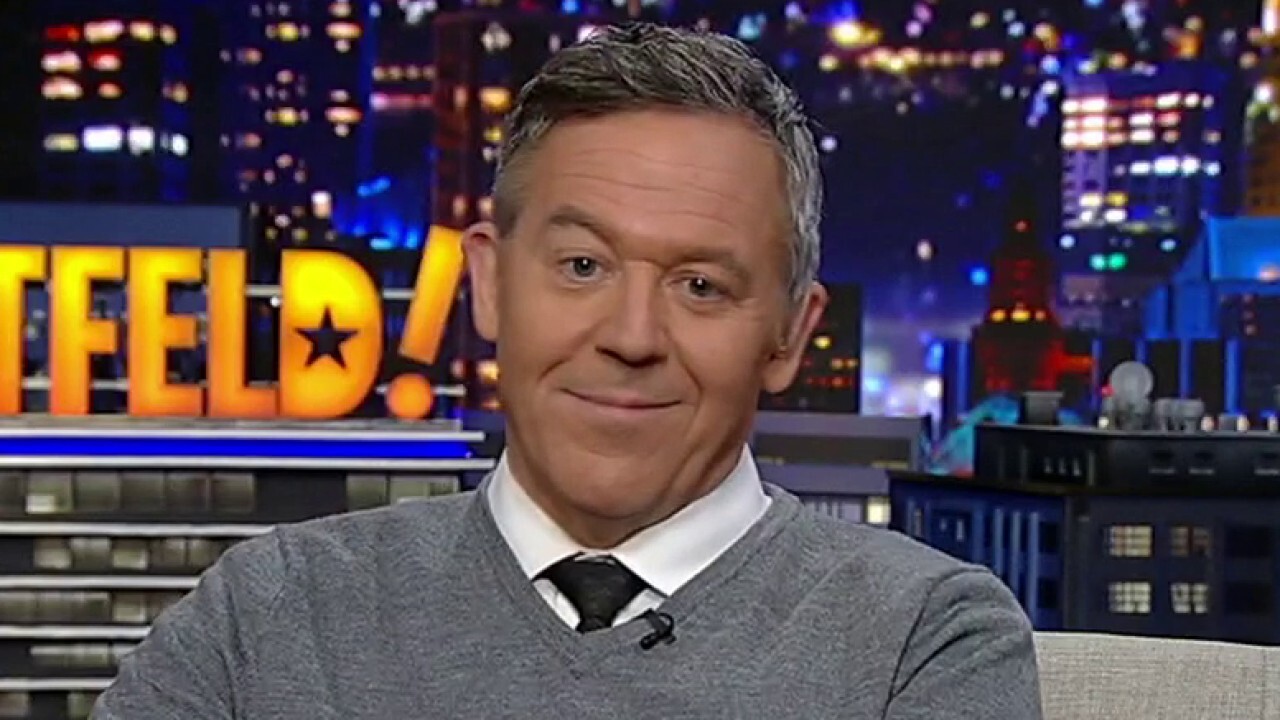 Yes. Here we go! Delicious, delicious water. Oh, ho, ho, ho, ho! Happy Thursday, everyone. So let’s get into the holiday spirit and bomb Mexico. Hear me out. It’s not really about Mexico, it’s about fentanyl. It’s killing our nation’s youngest people like crazy.

More than 75% of adolescent overdose deaths last year were actually fentanyl poisonings, not overdoses. It’s so bad, schools are loading up on Narcan, a drug used to reverse overdoses. And much like Brian Kilmeade’s book, you can get it free in vending machines, just causes you to throw up. It’s amazing.

But Narcan is really just a Band-Aid for a crisis that’s hemorrhaging lives. And yes, I can tell you that drugs are bad, but it won’t change anyone’s mind. I’m sorry. I can’t imagine my teenage self watching clips of Hunter Biden cutting up lines on a stripper’s butt and thinking, “Hey, I want no part of that.” I could crack an egg over a skillet and say, “This is your brain on drugs,” but I know it’s just a trick to get me to cook. And you guys don’t come here for that anyway, you come here for the thoughtful commentary and practical advice delivered by one ridiculously good-looking host and four other normal people.

So the first step in stopping the drug crisis is to address the supply. It’s time to take out cartels in Mexico, bomb the —- out of them. It’ll be over in minutes. The president’s morning B.M. lasts longer, and if the operation starts up somewhere else, you bomb that, too. Mowing down cartels would be no different than mowing the lawn. And in a short time, you might be surprised how willing the cartel might be in reconsidering their investments in fentanyl. They’re businessmen, after all. So just change their benefit risk analysis, because right now, using drugs entails way more risk than making them. That’s not how it’s supposed to be, it has to be the reverse. If a cartel head can never unpack a suitcase or figure out if that weird whistling noise is a teakettle or an incoming missile, maybe they’ll reassess the fentanyl revenue stream.

Now, bombing seems harsh, considered that we’ve invaded countries for far less. Remember Grenada in ’83? We turned that place, into a Sandals Resort in about 6 minutes. And why? Concern for 600 US medical students on the island? Sure, a lot of them are smoking hot nurses, but that’s not my point. That’s nothing compared to the 100,000 deaths each year tied to cartels. Or how about Panama in ’89? We went after Noriega because he was wanted on drug trafficking. I assure you, it wasn’t homemade Clearasil he was pushing. Cheap shot. How about Yugoslavia in ’99? You remember that, huh? Coincidentally, when Bill Clinton got caught misusing cigars, he killed people for less.

So when protected cartels kill 100,000 Yanks a year, how is that not already a war? And it doesn’t matter if Mexico won’t agree, when their cartels are free to invade us anyway. We didn’t ask Pakistan if we could drop in and kill Bin Laden. So that takes care of the supply. But what about demand? Well, we could sew every Hollywood nostril shut, that cuts demand by about 80%. But really, we have to finally admit that the desire for recreational oblivion is basically unkillable.

Some of the 15,000 fentanyl pills seized by law enforcement.
(Connecticut’s U.S. Attorney’s Office)

Unfortunately, despite the risks, drugs feel good to people and provide an escape. It even goes back to caveman times. I mean, what else was there to do there? It’s not like they had Netflix, and if they did, the reaction to it would be the same as ours is today, screw this crap I’m going to smoke some dinosaur droppings. That’s why they disappeared. We know laws won’t change this facet of human behavior. Alcohol just got there first, so we accept it. Despite the vehicular homicide, domestic battery and celebrity liver transplants. But we all have a right to relief, especially anyone who works for The View. Legalize drugs just for that reason.

But if we keep restricting, say, prescribe pain relievers, a black market will thrive and those drugs will come with deadly risks. Remember, kids aren’t buying fentanyl, they’re trying other things which are poisoned with this stuff. Since the tiniest amount is super lethal, it’s easier to smuggle and cheaper to use as an ingredient and a wall won’t stop it unless it’s lined with armed soldiers. You could throw a lethal bundle right over it. Well, unless you’re Dr. Fauci.

Figured we needed a laugh there. It reminds me of when Dr. Jill throws Joe’s teeth at him. Yeah. After finding them tangled in her niece’s hair. Disgusting.

But fentanyl is so easy to smuggle because a block the size of a Snickers could flatten California. Not a bad idea. I’m kidding, I still have family there, for now. So that’s my plan, bomb the supply, reduce harm among the demand by availing safer, clean alternatives. That gives us a fighting chance because we’ve lost the war on drugs. So now it’s time to save some lives.

Greg Gutfeld currently serves as host of FOX News Channel’s (FNC) “Gutfeld!” (weekdays 11PM/ET) and co-host of “The Five” (weekdays 5PM/ET). He joined the network in 2007 as a contributor. He is the author of several books. His latest is “The Plus: Self-Help for People Who Hate Self-Help.” Click here for more information on Greg Gutfeld.