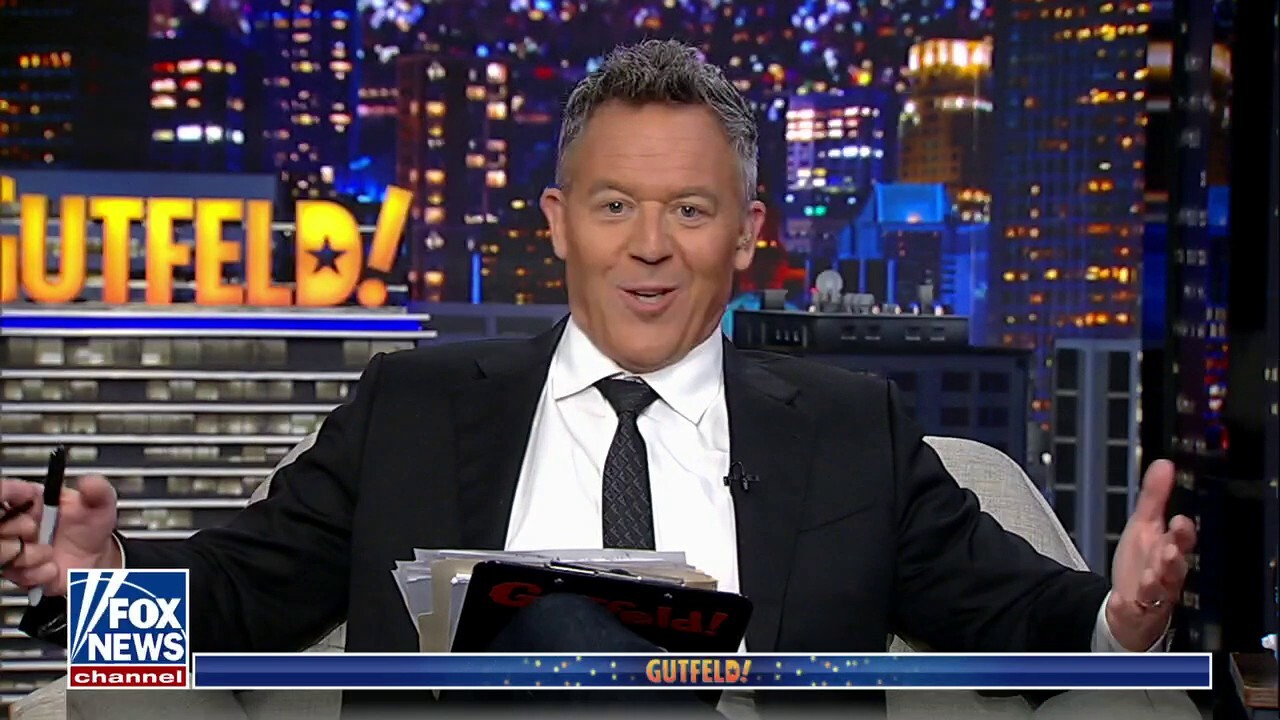 It’s been a great week so far. Kat is on her honeymoon. Yeah, I think we have tape. [Video]. At least we know they’re still alive. Yeah, but even though Kat’s not back, look who is. [Hillary Clinton picture] Yeah, it’s another blond psychopath. Oh, she’s not that bad. Okay, she is. You know, I bet she was the secretary of state.

HILLARY CLINTON: You know, I was the secretary of state. I spent, you know, many days on airplanes flying from place to place, encouraging people to have a real democracy. And one of the hallmarks of a real democracy is the peaceful transfer of power.

Yeah, well, you know what else is a hallmark of democracy? A free and fair election, and the right to bitch about it if you didn’t think it was just that. You know, kind of like you did your old gas bag in sensible shoes.

And Hillary, you remember Libya’s peaceful transfer of power, right? It ended up with two civil wars, murdered Americans and you saying, what difference does it make?

Anyway. Apparently she was a guest on “The View,” which is like sprinkling sawdust on vomit. Hmm. I don’t even know what that means really, if that’s a good thing, it could be. But I wonder if she would not be honest if she didn’t say there was a seditious conspiracy against the government of the United States?

HILLARY CLINTON: I would not be honest if I didn’t say I think there was a seditious conspiracy against the government of the United States. And that’s a crime, led by Donald Trump, encouraged by Donald Trump.

You know, she had a point when she said, I would not be honest. But it’s really just collective amnesia and everyone’s playing along except for our very own dumb son of a ****. Peter Doocy. Take it away, Peter.

PETER DOOCY: You tweeted in 2016 Trump stole an election.

KARINE JEAN-PIERRE: I was waiting, Peter, when you were going to ask me that question.

She was waiting for it, yet was still shockingly unprepared for it. Poor KJP. She checked every box for the job except competence. Yeah, well, at least Peter asked the question that no one else in the media dared to ask, since it would destroy their anti-Trump narratives. Remember, questioning elections is an insurrection, unless you’re a Democrat.

But it’s about motivating the base to vote through fear. That’s why the Biden speech last week was so dark and angry. In case you forgot, here’s a clip. [Video] I’m sorry. That was Hunter Biden getting the results of his latest STD test.

Anyway. So repeat after me, the Republicans are extreme, Trump is a fascist, parents are terrorists, and I’m too handsome for TV, all lies except for that one.

So how do you fight fake fear? Well, you do so with real fear. Fact is, the real problems facing Americans are scarier than Hillary in a two piece eating a three piece.

You got sky high crime. Persistent inflation. A school system that prefers indoctrination over education with drag shows on demand at your local middle school. It’s all brought to you by left wing policies. We don’t have to gin up fear. People getting pushed in front of subways is stronger than any hyperbole, which is why the media and the Dems need to push fake misery, fake fear to drown out the real.

CBS GUEST: Two of the hallmarks of a fascist political party are, one, they don’t accept the results of elections that don’t go their way, and two, they embrace political violence. And I think that’s why President Biden was right to sound the alarm this week about these continuing attacks on our constitutional order from the outside by Donald Trump and his movement.

MSNBC HOST: If you look at fascism in the dictionary, you can find all of those things. So I’m really not sure what the Republicans are all upset about other than the fact that it was named.

I love how she pretends to use a dictionary. Now don’t let all this fascist talk get to you like my proctologist told me on my last visit. Keep your powder dry. It’s just a sign of desperation. It’s a sign of desperation by desperate people. You know, like when Brian Kilmeade stands Under the Mistletoe.

Their ideas fail. Their policies reward the bad and punish the good. They have nothing to sell except fear that the alternative is even worse than they are. That should be the line that Joe is remembered for when historians look back, we have nothing to sell but fear itself. He’s plagiarized everybody else, why not FDR?

But it’s got to suck to be a Democrat voter. Your address is a vacant lot. And the only way to get you to care about something is to make you feel awful. It’s like how panhandlers use underfed dogs. Oh, your poor puppy. Here’s some money for heroin.

So what about voters who are on the fence? If they look at two competing fears, which one is more motivating? Well, first of all, how can a voter be on the fence when these two parties are so far apart? That’s like someone trying to straddle the Grand Canyon. That’s like someone saying, I can’t decide what tickets to buy — ones to Maui or to Maroon Five. Or a guy wanted to surprise his wife on their 20th anniversary. Is it a diamond ring or two tickets to WrestleMania?

But one fear is obviously phony. It’s the left accusing everyone else of being fascists who are pushing for civil war. It’s a claim that’s easily destroyed every time you walk outside and see people getting along together. It’s ridiculous how little our politics matter in everyday life because we have lives. Which is why the right should be talking about real world fears created by Democrat policies. No cash bail, reduced sentencing, turning grand larceny into a lesser outrage than littering. Those are real concerns.

But who’s the best at pushing it? Well, the Dems are lucky. They can push their fears and the media is on board. But you talk about real stuff like crime, immigration, inflation and the media calls you a fascist for daring to suggest practical solutions to these serious problems. But that’s fine. Focus on reality and let them live in their fantasy land. And maybe it’s not a bad thing that they think you’re a fascist. It’ll keep them from borrowing your lawnmower.

Greg Gutfeld currently serves as host of FOX News Channel’s (FNC) “Gutfeld!” (weekdays 11PM/ET) and co-host of “The Five” (weekdays 5PM/ET). He joined the network in 2007 as a contributor. He is the author of several books. His latest is “The Plus: Self-Help for People Who Hate Self-Help.” Click here for more information on Greg Gutfeld.

One thought on “GREG GUTFELD: Let the left live in ‘fantasy land’”