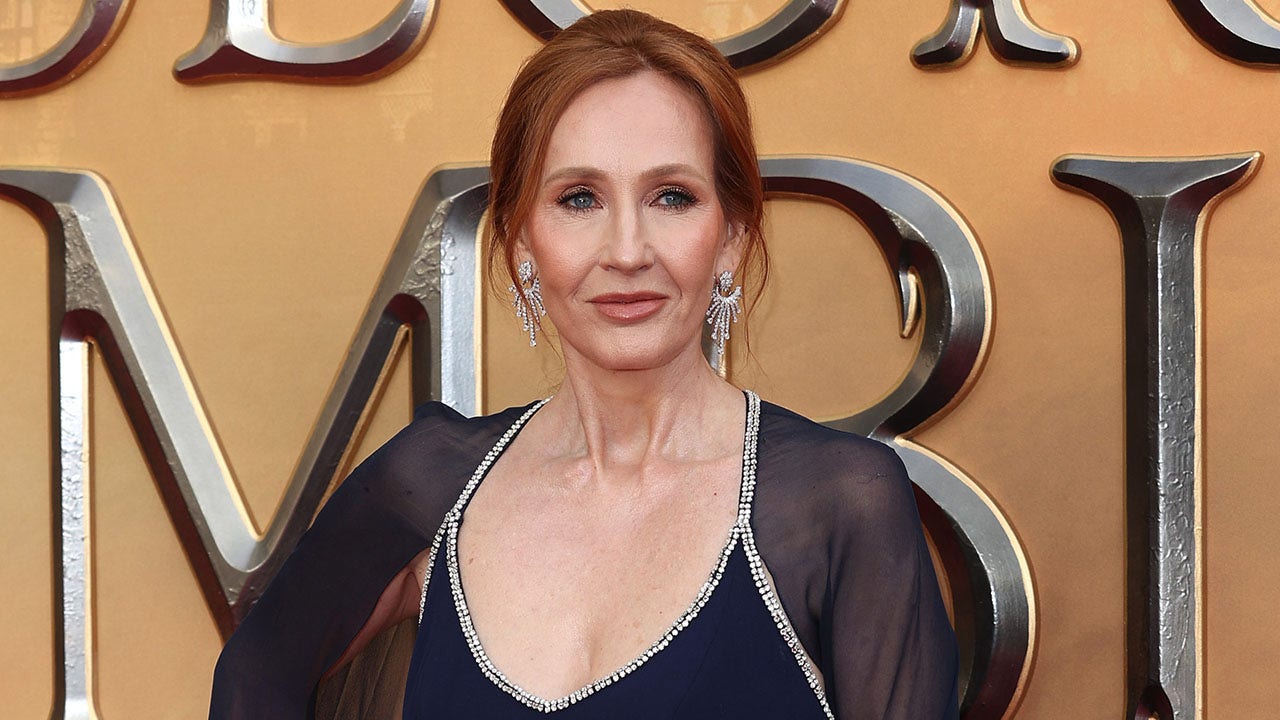 J.K. Rowling denied her new novel about a character being persecuted by online personas has anything to do with her “own experience” following the backlash she faced after sharing her views on gender, which were deemed transphobic by LGBTQ+ advocates and multiple stars from the “Harry Potter” franchise.

In an online question and answer forum posted online for “The Ink Black Heart,” which Rowling wrote under her pseudonym Robert Galbraith, the author explained that the concept of the book came long before she was criticized for her views.

“I have never created a book – and this book certainly isn’t created from my own experience – you know, with a view to talking about my own life,” she wrote online. “That doesn’t mean, of course, that your own life experience isn’t in the book.”

Rowling has defended past comments related to gender identity, and wrote in a controversial 2020 tweet, “If sex isn’t real, there’s no same-sex attraction. If sex isn’t real, the lived reality of women globally is erased. I know and love trans people. But erasing the concept of sex removes the ability of many to meaningfully discuss their lives. It isn’t hate to speak the truth.”

‘Harry Potter’ author J.K. Rowling (pictured in March) said her new book had nothing to do with her real life after facing backlash for comments she made about gender identity.
(Mike Marsland)

Her new novel centers around a popular cartoonist who is “persecuted by a mysterious online figure.”

“Although I have to say when it did happen to me, those who had already read the book in manuscript form were – are you clairvoyant? I wasn’t clairvoyant, I just – yeah, it was just one of those weird twists. Sometimes life imitates art more than one would like.”

J.K. Rowling received death threats on Twitter, which are now being investigated by police, after voicing her support for Salman Rushdie.
(Dia Dipasupil)

“So, the fandom in this book is very much not a portrait of the fandom. It is of a very – I think a very different kind of fandom.”

Rowling recently shared how dangerous social media could be after she received death threats upon tweeting support to Salman Rushdie following his stabbing attack in New York earlier this month.

“I try to behave online as I would like others to behave,” she told British host Graham Norton on his radio show when he asked how online rhetoric could be de-escalated. “I’ve never threatened anyone. “I certainly wouldn’t want anyone to go to their houses or anything like that.”

Police began investigating earlier this month when a Twitter user allegedly tweeted “Don’t worry you are next” to Rowling after she called Rushdie’s stabbing attack on a stage in New York “horrifying news” on Twitter. Rowling says she regularly receives threats online.