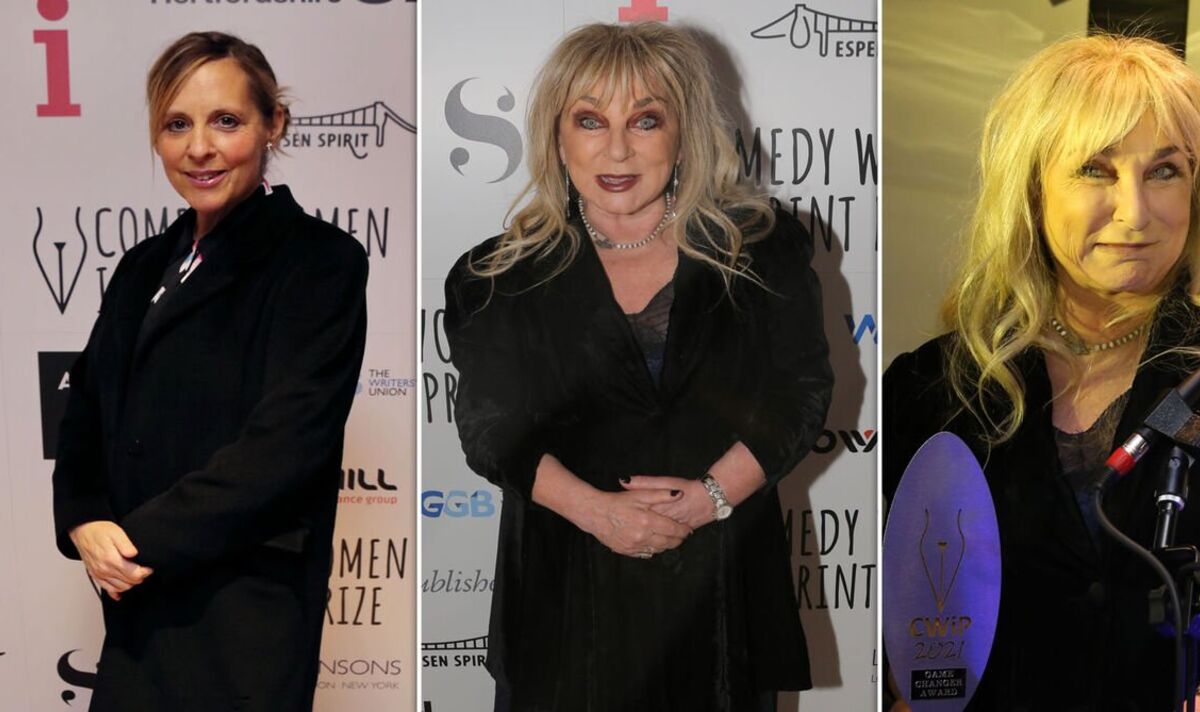 The Fourth Annual Comedy Women in Print prize (CWIP) celebrates the best comedy writing by both fresh and established female talent from across the UK and Ireland. It proudly shines a light on accomplished published & unpublished authors, demonstrating a wide breadth of reliably funny voices.

The CWIP charity was launched by actress, author, and stand-up comedian Helen Lederer in 2019 as she discovered that there were no literary prizes for witty female authors. It quickly became a vital platform to increase exposure for female comedy writing, celebrating humourous female voices and helping to launch fledgling comedy writing careers.

This year’s glamourous awards ceremony will be held at London’s Groucho Club. The event will include a newly created Legacy Recognition Award, joyfully celebrating the clever, witty, satirical work of the late Sue Townsend that both holds us accountable and makes us laugh – like a drain. The 40th-anniversary edition of The Secret Diary of Adrian Mole Aged 13 ¾ is due out in October with a foreword by Caitlin Moran.