Here's what will happen after charges are filed 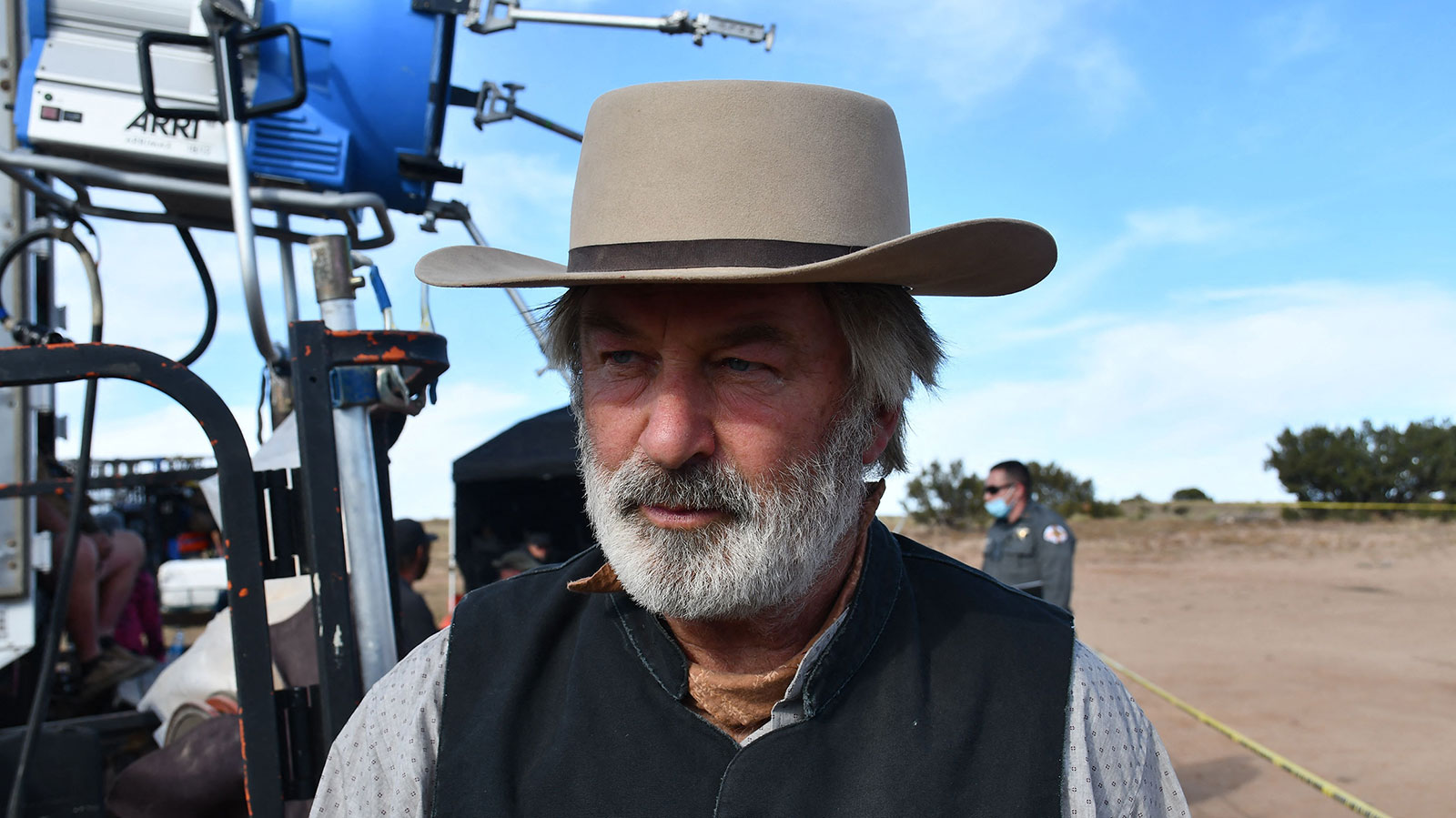 Alec Baldwin had a responsibility on the set of “Rust” to check the gun he was holding, according to New Mexico First Judicial District Attorney Mary Carmack-Altwies.

“Every person that handles a gun has a duty to make sure, if they are going to handle that gun – point it at someone and pull the trigger – that it is not going to fire a projectile and kill someone, and this is really about justice for Halyna Hutchins,” she said to CNN’s Josh Campbell minutes after announcing charges in the case.

“An actor doesn’t get a free pass just because they’re an actor,” she said.

Baldwin was both an actor and producer for the movie.

“He’s being charged as both. He was the actor that pulled the trigger, so certainly he’s charged as an actor, but also as a producer he also had a duty to make sure that the set was safe,” said Carmack-Altwies, noting that people on set had complained about the lax safety and there had been accidental misfires prior to this fatal incident.

“He should have been aware that safety was an issue on set and then as an actor that day, he should have checked that gun, checked those projectiles,” she said.