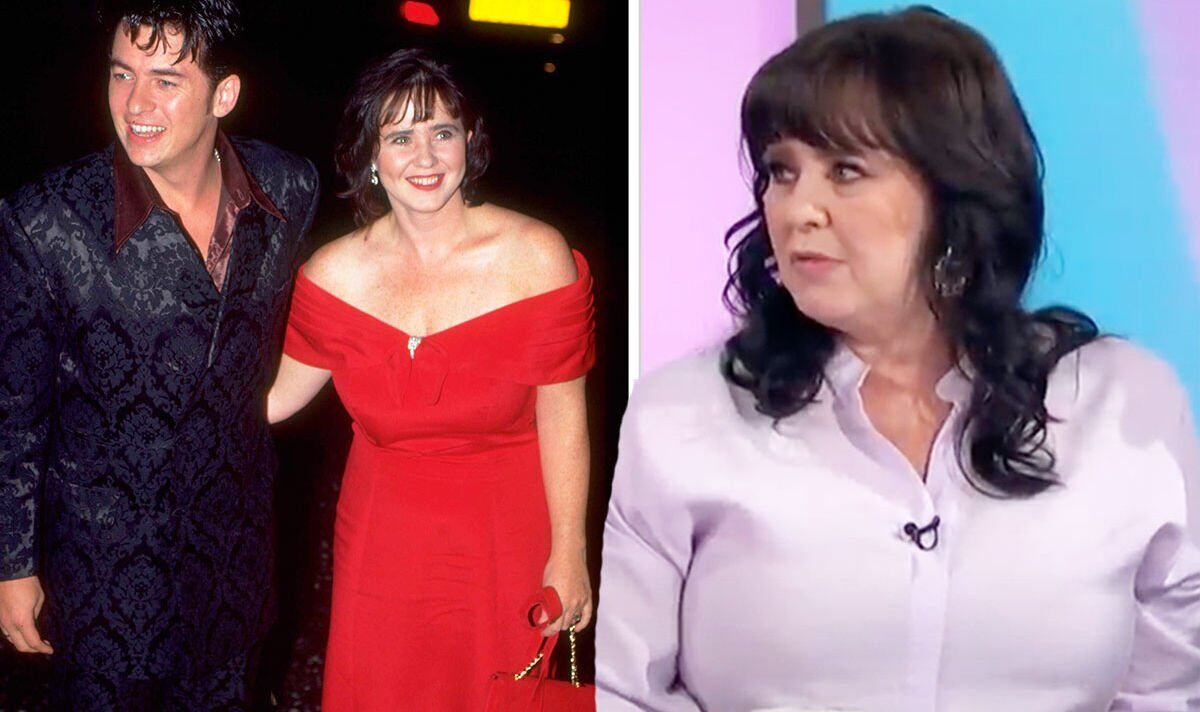 “Especially the first time round, because the boys were young.

“I really had this thing of ‘being a statistic’, I’m the one in three that the kids are from a broken home. I had this terrible guilt.”

Coleen went on to say she remembered wondering why her own mother didn’t leave her father sooner than she did as she believed he wasn’t in love with her.

“I never saw them holding hands or doing anything tactile. There was times where he wasn’t very nice to her,” she added.