If you adopt one of these cats, Frontier Airlines will throw in a free flight too 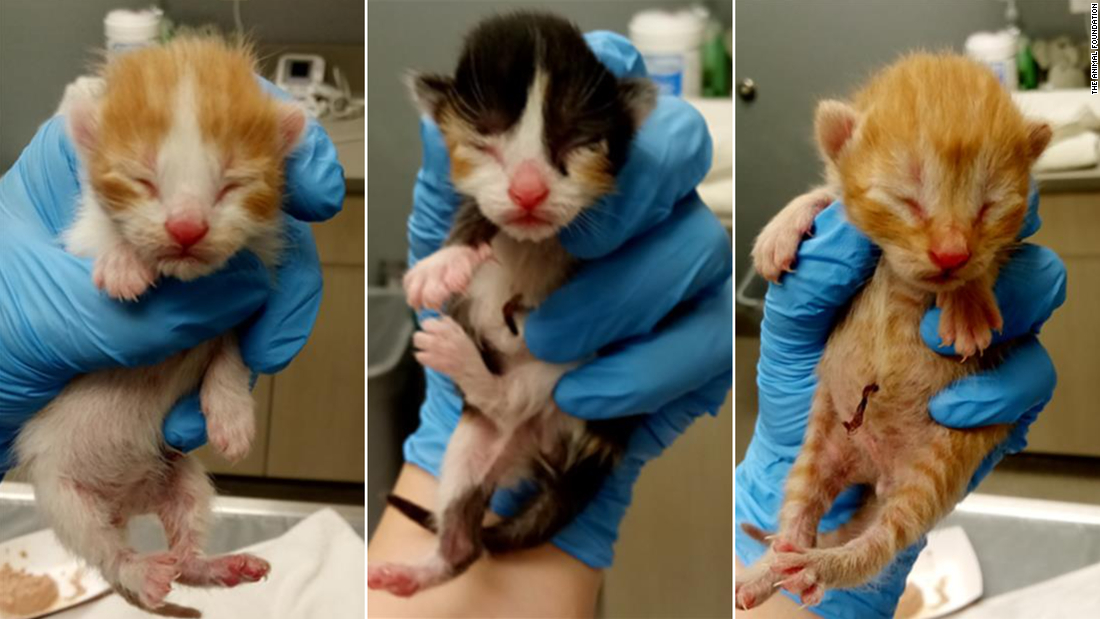 (CNN) — Adopting an adorable kitten could now bring you the added bonus of a free airplane trip.

A representative for Frontier Airlines told CNN that adopters who take home Spirit or Delta will receive two vouchers valued at $250, for a total of $500 in vouchers “per pet parent.”

The person that adopts the kitten named Frontier will receive four vouchers valued at $250, for a total of $1,000 in vouchers.

All vouchers are valid through the end of 2023, says the airline.

“We were delighted the rescue organization decided to name these three adorable kitties after airlines, including ours,” said Frontier in a statement emailed to CNN. “Underscoring the plight of animals is near and dear to us.”

The airline mentioned their “Plane Tails” program as an example of their commitment to animal welfare. Each aircraft is decorated with an animal on its tail, many of them from threatened or endangered species.

“We were more than happy to provide a little extra incentive to encourage the adoption of these three precious kittens,” Frontier added.

The Animal Foundation, a Las Vegas-based nonprofit, told CNN in an email that the three kittens arrived at the facility at the end of December. The kittens had been found in north Las Vegas.

The tiny felines are just around two weeks old and are currently staying with a foster family. Once they’re six weeks old and weigh at least 1.5 pounds, they’ll be ready to be adopted to their forever homes.

“It’s unusual to have a litter of kittens in the shelter this time of year, so when we had these three itty bitty fluff balls arrive at The Animal Foundation, we knew we had to give them special names,” said Kelsey Pizzi, communications manager at the Animal Foundation, in a statement shared with CNN.