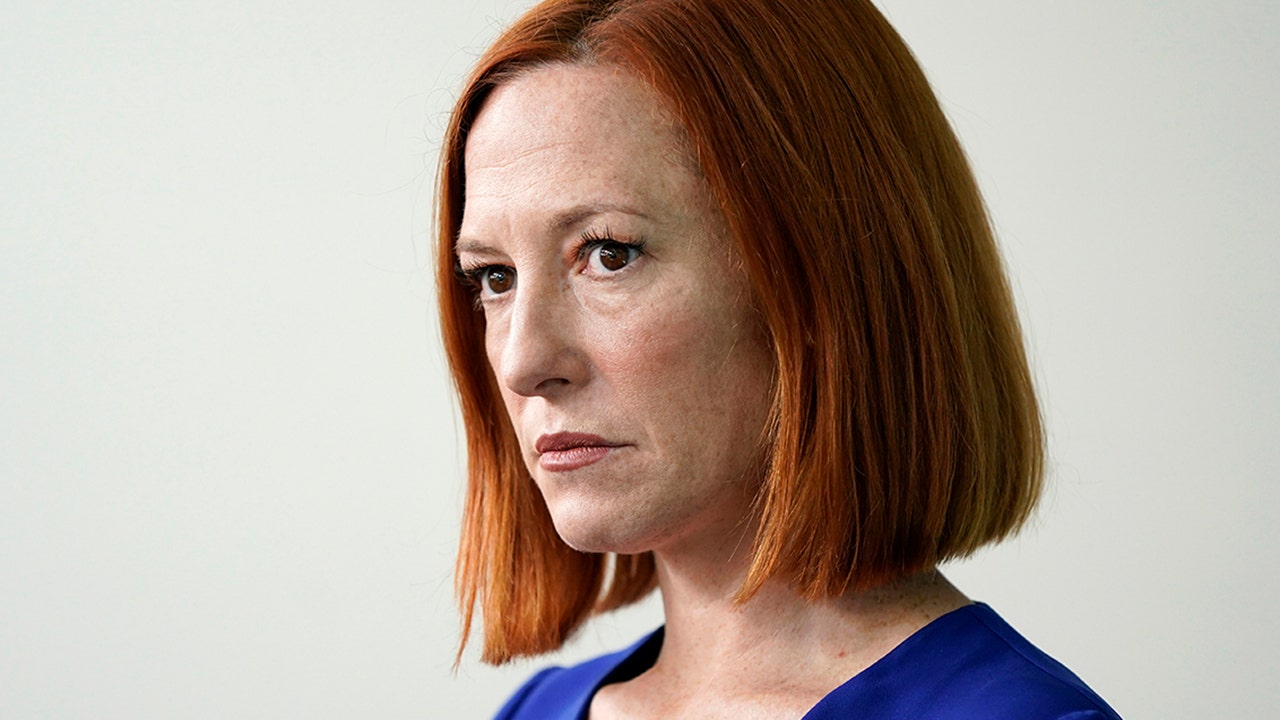 “First of all, my business is not rage,” Psaki said, according to The Wrap. “What I hope to do is bring that passion for explaining things, debunking things, calling out BS when you see it to my next job.”

She implied journalists who traffic in “rage” end up with “lazy” and “inaccurate” stories. “And also, you are not telling the full story of what’s happening in the country,” she added.

Acknowledging her past political work, Psaki said she wouldn’t shy away from expressing her views, “I also will be transparent about what I believe — I mean, I did some work for Planned Parenthood, I very much believe that women should have the right to make choices. I’m not going to hide that when I’m on television.”

She also called it “bizarre” that many found President Biden’s recent speech in Philadelphia partisan, suggesting that “there’s a tactical component of what he’s saying publicly…but it’s not a reflection of a change in his view.”

Psaki’s bio on the Code Conference website observed that she has worked with both President Barack Obama and Biden, suggesting her tenure as the White House press secretary “spanned one of the most complex and uncharted periods in modern presidential history” and calling her “one of the best press secretaries ever.”

Psaki wrapped up her tenure as Biden’s press secretary in May. Her streaming program is expected to debut in the first quarter of 2023, and she will appear on MSNBC’s special election programming throughout the midterms and 2024 presidential election. She is also expected to appear on NBC when needed.

Billionaire Mark Cuban also made news at the Code Conference this week when he spoke about progressives who demonize the rich.

Alexander Hall is an associate editor for Fox News Digital. Story tips can be sent to [email protected]