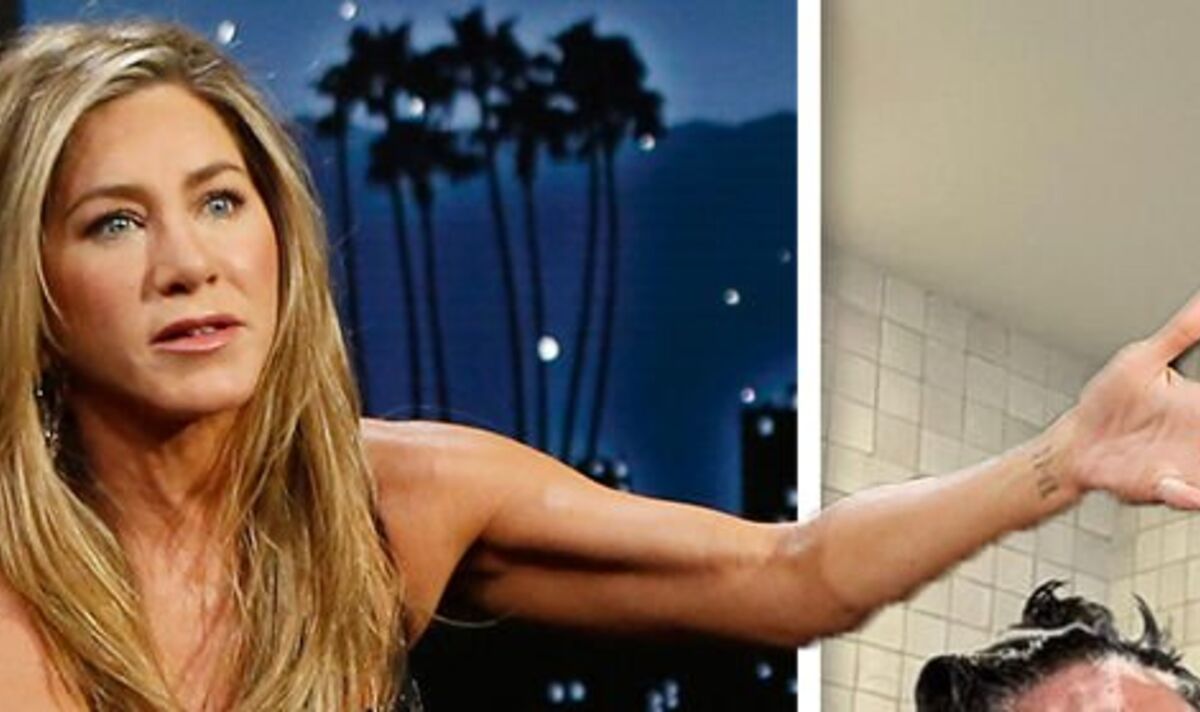 Jennifer added: “Honestly, I remember saying one time to David, ‘It’s going to be such a bummer if the first time you and I actually kiss is going to be on national television’.

“Sure enough, the first time we kissed was in that coffee shop.”

There was never an offscreen romance between the pair however, as they both married other people.

David was married to Zoe Buckman from 2010 until they split in 2017 and they share one daughter named Chloe.

In a statement released at the time of the Theroux divorce, Jennifer made the confession: “Whatever else is printed about us that is not directly from us, is someone else’s fictional narrative.

“Above all, we are determined to maintain the deep respect and love that we have for one another.”