JESSE WATTERS: Our democracy was poisoned by a $40 billion tech company that censored conservatives 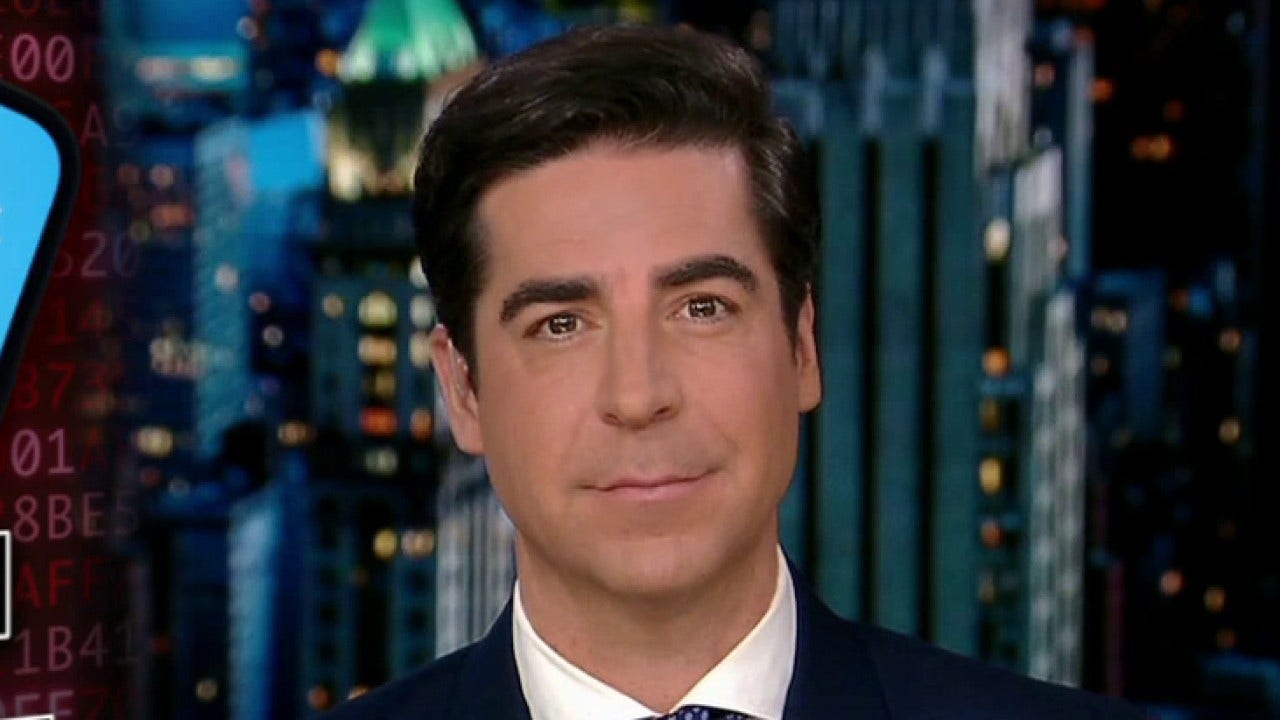 JESSE WATTERS: People like Dan Bongino, Charlie Kirk, Libs of TikTok and even a Stanford doctor who said lockdowns would hurt children were secretly shadowbanned on Twitter. Their posts were being purged, buried, secretly censored. Many conservatives were straight-up being banned. Bongino had people telling him they couldn’t find him on Twitter and Bongino is the most viral guy on Facebook, but he was a ghost on Twitter some weeks. No one could see him. The media told us we were imagining things. Headline after headline told us, “Move along, there’s nothing to see here.” Every reporter said Twitter isn’t shadowbanning Republicans even though they were. The CEO at the time, Jack Dorsey, even went under oath to say the same thing.

Turns out, he lied under oath, lied to Congress — which is supposed to be a crime — and he lied to you. Twitter wasn’t just censoring conservative speakers. Elon said today, they were even censoring Republican political campaigns… A $40 billion company rigged America’s political debate to help their preferred political party. A private company was doing political favors for Democrat candidates. Election laws were broken. Elections were interfered with.

Twitter was providing in-kind contributions to Democrat candidates and none of this was disclosed. It was all done in the dark and Republican fundraising was affected. Democracy was poisoned.