JESSE WATTERS: The Bidens should live it up while they can 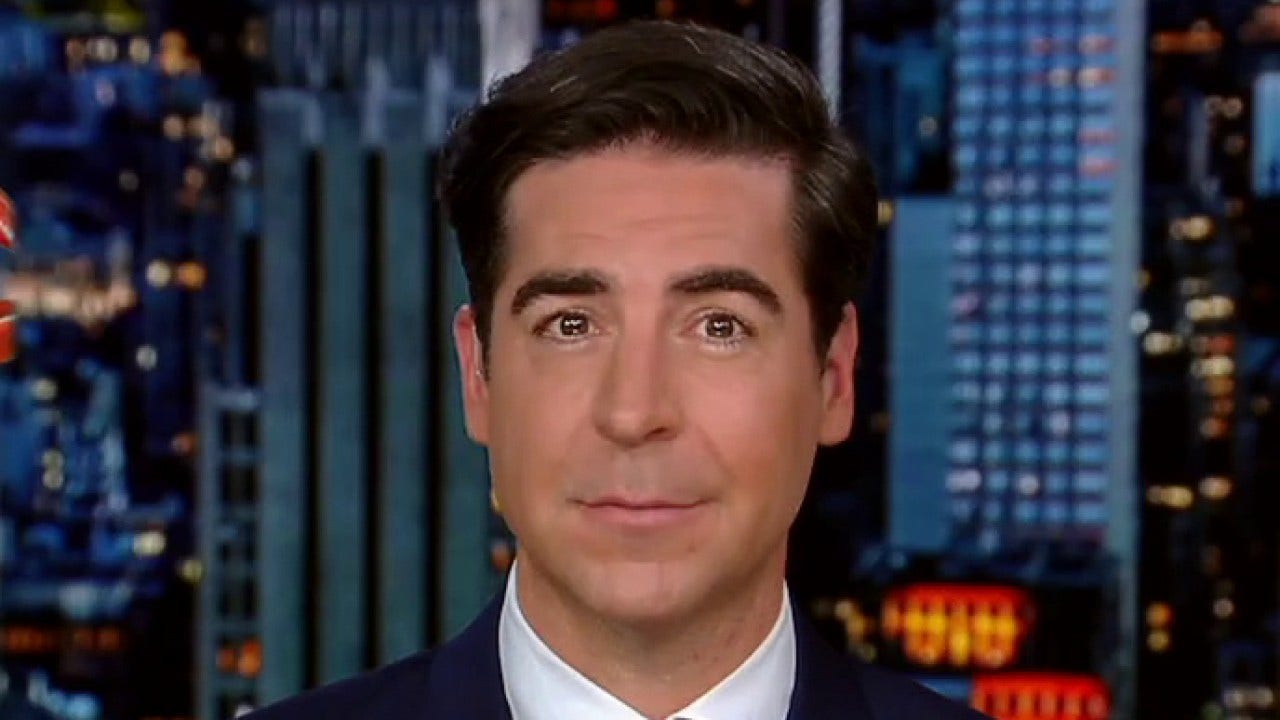 JESSE WATTERS: Right now at the White House, Joe Biden and Dr. Jill are greeting important guests for dinner. Not just any dinner. Tonight is the Big Guy’s first state dinner of his presidency. It’s Biden’s first chance to flex his diplomatic muscles and strengthen relationships with our allies.

The dinner tonight is very important for the U.S. France is probably our biggest ally in Europe right now. Germany is not what it used to be and, you know, France is the main player. Things in England are kind of a mess, so for once, Biden made the right call. Also, this is kind of a “forgive me” dinner after the United States came out of nowhere and stole Australia’s nuclear submarine contract right from under France’s nose. Remember? Macron pulled the French ambassador and Biden didn’t even know he did the deal.

But the Bidens really think they got it going on now, don’t they? Hunter throws a big White House wedding for his daughter. They keep the Senate, throw a state dinner for the French, but things are about to get ugly next year. The Biden agenda is over once the House Republicans get sworn in. So, live it up now while you can.