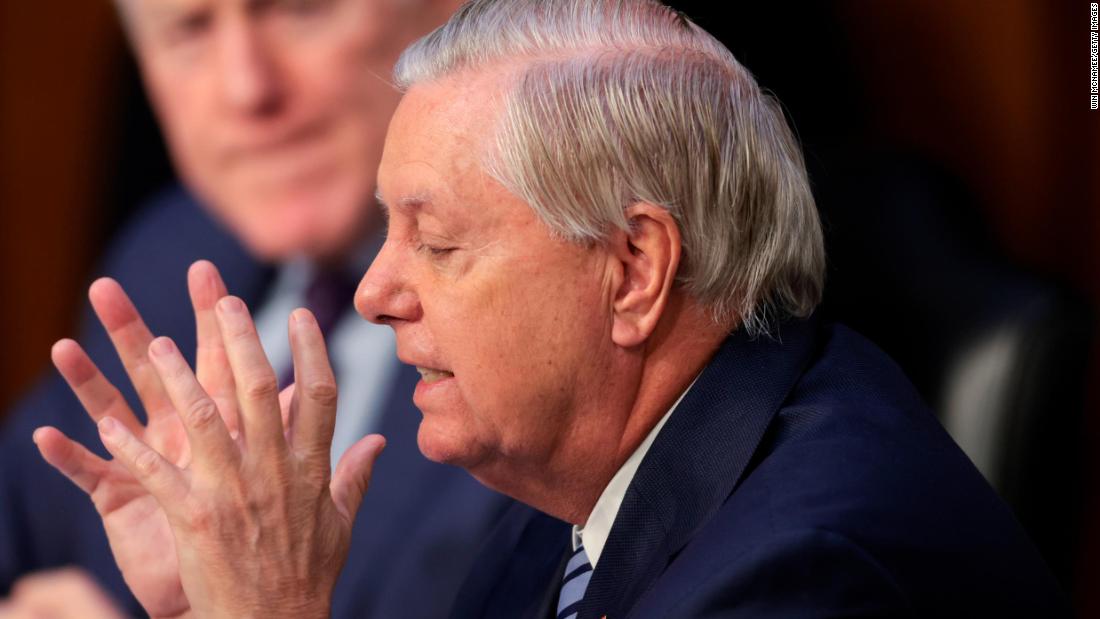 Fulton County District Attorney Fani Willis, who is leading the investigation into former President Donald Trump’s efforts to overturn the 2020 presidential election in Georgia, wrote in court filings that she wants to question the senator on phone calls he made to Georgia election officials.

US District Judge Leigh Martin May initially rejected Graham’s motion to quash the subpoena but was ordered by an appeals court to revisit the motion and determine if the subpoena should be partially quashed to comply with a clause in the US Constitution, shielding lawmakers from some law enforcement actions when it comes to their legislative duties.

“(T)he Court quashes the subpoena only as to questions about Sen. Graham’s investigatory fact-finding on the telephone calls to Georgia election officials, including how such information related to his decision to certify the results of the 2020 presidential election,” May wrote in her ruling Thursday. “The Court finds that this area of inquiry falls under the protection of the Speech or Debate Clause, which prohibits questions on legislative activity.”

One of the calls of particular interest to Willis is a call Graham made to Georgia Secretary of State Brad Raffensperger, when — according to Raffensperger — Graham hinted that Raffensperger should discard some Georgia ballots during the state’s audit.

May wrote that “Graham may be questioned about any alleged efforts to encourage Secretary Raffensperger or others to throw out ballots or otherwise alter Georgia’s election practices and procedures.”