Kanye West calls out the Clintons, Kris Jenner, and more on Instagram 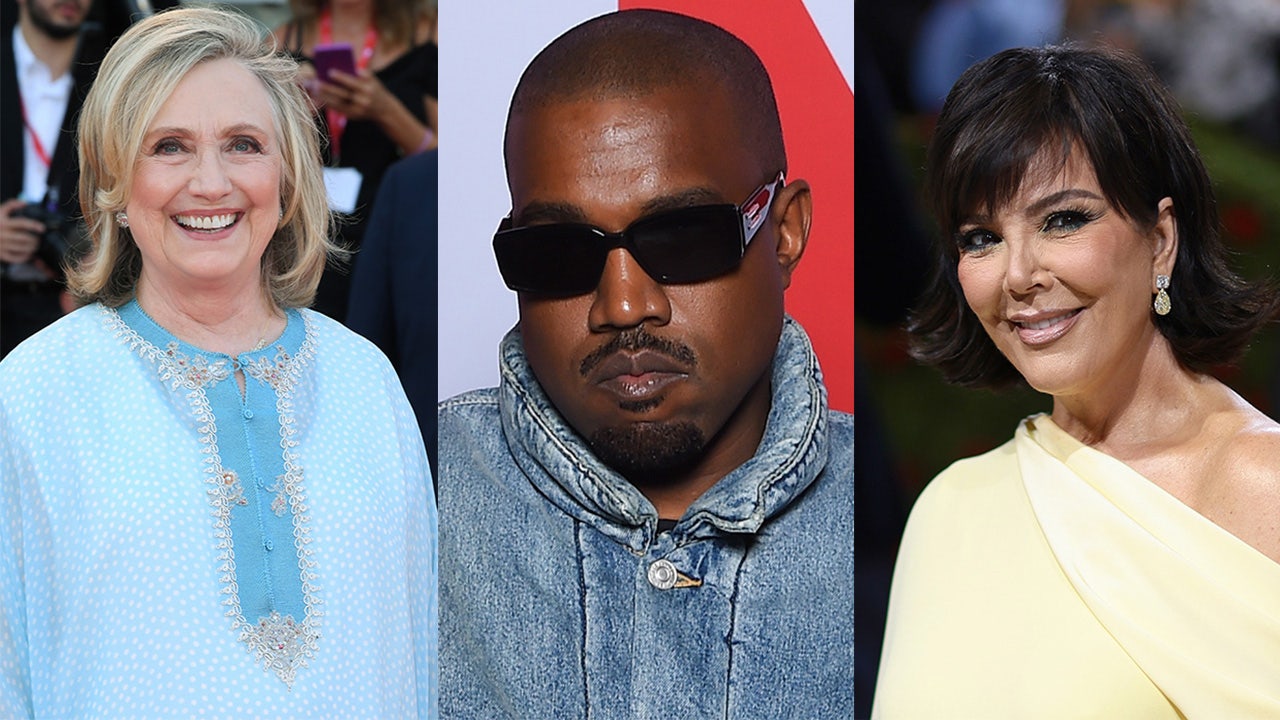 Kanye West has made his return to Instagram and is calling out members directly involved with his family he shares with Kim Kardashian.

On Thursday, West uploaded several posts where he said he won’t be “discriminated” against by brands such as Adidas as well as saying his children will not be in Playboy like Kris Jenner got Kim Kardashian and Kylie Jenner involved in.

West also noted that “I’m the kids father,” and said where his four children go to school is not up to his estranged wife.

Kanye West calls out The Clintons, Kris Jenner and more on Instagram on Thursday.
(Getty Images)

“Don’t let Kris make you do playboy like she made Kyle and Kim do Hollywood is a giant brothel Pornography destroyed my family I deal with the addiction instagram promotes it Not gonna let it happen to Northy and Chicago,” he wrote alongside a screenshot of Kylie Jenner’s former assistant, Victoria Villarroel.

He appears to be fighting with Kardashian about where his children will go to school. “My kids going to Donda, They not going to Sierrah Canyon,” he wrote on Instagram.

West shared an apparent screenshot with Kardashian where she wrote, “Can u please stop,” which he replied, “No. We need to talk in person. You don’t have a say so of where my kids go to school. Why you get a say? Cause you half white?”

Another screenshot shows assumingly Kardashian pleading with West on behalf of her mother. “Tell him to please stop mentioning my name,” the screenshot read. “I’m almost 67 years old and I don’t always feel great and this stresses me to no end.”

West responded to Jenner directly, and called out her “Clinton friends.”

“Y’all don’t have so so over my black children and where they go to school,” he replied back. “They will not do playboy and sex tapes.”

He continued: “Tell your Clinton friends to com get me. I’m here.”

The rapper also urged Travis Scott and Tristan Thompson to step in. “We in this 2gthr,” he wrote alongside a screenshot of their names.

West and Kardashian have feuded on Instagram before, which played a role in the “Yeezy” founder’s page being suspended for 24 hours due to violating the platforms harassment policy in March.

West’s violated the platform’s policies when he directed a racial slur at Noah via an Instagram post after the “Daily Show” host discussed the ongoing feud between West, Kardashian and her then-boyfriend, Pete Davidson, on an episode of his show.

Trevor Noah recently defended Kanye West after he called him a racial slur which resulted in a 24 hour Instagram suspension in March.
(Getty Images)

Noah recently defended West against cancel culture and explained why he criticized the decision to ban the rapper from performing at the Grammys earlier this year when the comedian hosted.

“Human beings are a paradox,” the “Daily Show” host said on the “Awards Circuit” podcast on Thursday. “We can love people who we hate, we can hate people who we love. Human beings as a whole are a complicated paradox. And so, I don’t like to live in a world where we constantly discard human beings like pieces of trash.”

The Grammys barred West from performing after his Instagram post, but the comedian, who hosted the awards show, tweeted in March that he had nothing to do with the decision and said he asked the Recording Academy to “counsel Kanye not cancel Kanye.”

Janelle Ash is an entertainment writer for Fox News Digital.