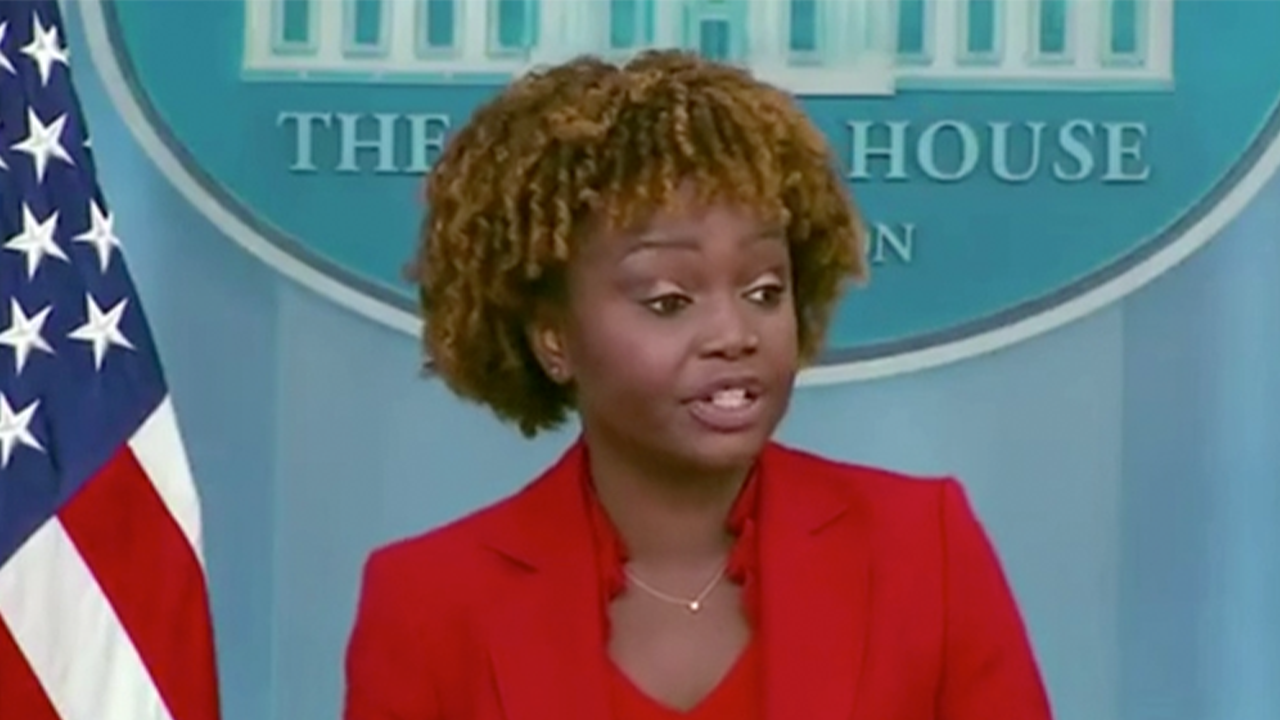 Jean-Pierre made the gaffe during the Friday White House press briefing while she was talking about job growth for the month of August.

As Fox Business reported Thursday, the U.S. economy added 315,000 new jobs in August, making it is the “lowest monthly gain since April 2021.”

Regardless, Jean-Pierre called this “good news” and took the opportunity to tout the total job growth under Biden since his inauguration. “As you know, the good news is, in August the economy created 315,000 jobs, which is important. We have created nearly ten thousand million jobs since President Biden took office, which is the fastest job growth in history.”

Though that math did not sound right to those crunching the numbers on Twitter.

Tech researcher and businessman Dr. Eli David ran the math on the press secretary’s numbers and sarcastically remarked how well the jobs numbers are under Biden. “That’s 10 billion, more than the entire population of the world. Amazing job!,” he tweeted.

A hiring sign is seen outside of Accurate Personnel office (employment agency) in Buffalo Grove, Ill., Friday, Dec. 3, 2021.  One of the fastest years of job creation in U.S. history stumbled at the finish line in December. Hobbled by shortages of workers and persistent threats from the coronavirus, U.S. employers added just 199,000 jobs last month — fewest since December 2020 and half what economists had expected. (AP Photo/Nam Y. Huh)

UK journalist Nile Gardiner witnessed the gaffe and claimed it’s emblematic of the lameness of the Biden administration. He tweeted, “The sheer hubris and staggering amateurism of the Biden presidency is breathtaking.”

Karine Jean-Pierre made the gaffe while touting job numbers added to the U.S. economy under Biden.
(Chris Kleponis/CNP/Bloomberg via Getty Images)