Kayleigh McEnany: It is essentially private sector partnering with the Democrat Party 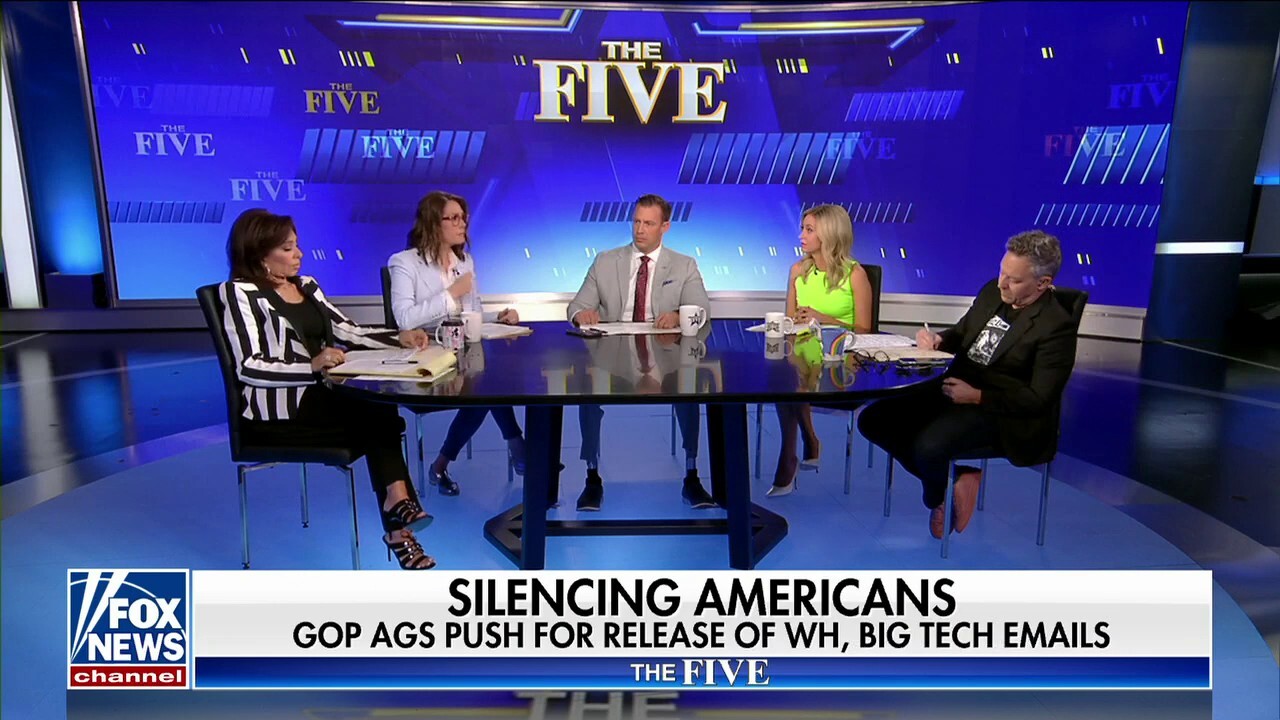 Kayleigh McEnany discusses with “The Five” how the White House is facing a lawsuit for allegedly working with Big Tech executives to censor Americans.

KAYLEIGH MCENANY: It’s likely illegal what they’re doing because you can’t suppress the First Amendment speech of a citizen when you are the United States federal government, even via a subsidiary. That disinformation board that didn’t happen appears to have happened in practice. When you have 45 federal officials who engaged in this, according to the attorneys general, 11 agencies. That’s a big operation. We knew this. Jen Psaki told us on July 15th that flagging problematic Facebook posts and the spread of disinformation was the priority. So they admitted this out loud. But what is striking to me, because we knew this was happening at the federal government, is the third parties who willingly engaged. When you had a Facebook official email the surgeon general, and say, I know our teams met today to better understand the scope of what the White House expects from us. Remember that guy, Brian Stelter? It reminds me of when he said to Jen Psaki, how can we be better? This is social media. What do you expect of us? Big media? How can we be better? Sensing a trend? It is essentially private sector partnering with the Democrat Party.