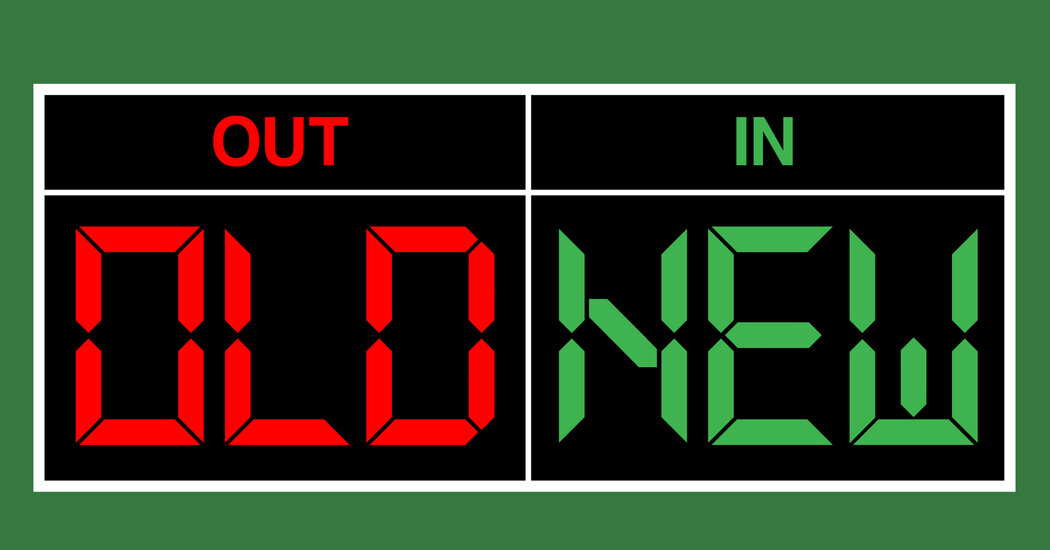 Female players’ actions dovetailed with a blossoming of the feminist movement known as #NiUnaMenos, or “Not One Less.” Founded as a collective in Argentina that spread throughout Latin America, #NiUnaMenos organized general strikes and demonstrations to protest gender violence. #NiUnaMenos defined gender equity in broad terms, calling for reproductive rights, transgender rights and racial and class justice. The legalization of abortion in 2021 — nothing short of miraculous in a Catholic country shaped by a military regime that promoted a conservative gender ideology — was largely the result of this activism.

As waves of purple scarves, the emblem of #NiUnaMenos, flooded the streets of Argentine cities, Lionel Messi continued to thrive at F.C. Barcelona. He married a childhood friend and became a doting father of three. Diverging once again from the boyish and untamed “pibe,” Messi seems to genuinely delight in caring for his children. And he continued to astound defenders and electrify audiences. He won the Ballon d’Or, the award for the world’s best player, a record seven times; he played on a team that won the Champions’ League; he became the highest all-time scorer in Argentine history; and finally, he led Argentina to victory over Brazil in the 2021 Copa América.

Through it all, Lionel Messi has defied the machismo in Argentine football in his own gentle way. Football stadiums are part of a sexist ecosystem where displays of misogyny and homophobia are commonplace; organized fans called “barras bravas” have created terrifying conditions during matches. Messi has rejected this violence, collaborating with his hometown, Rosario, in its campaign against violence in the stadiums. The campaign’s public service video features brutal images of fans attacking one another while Messi cries.

Argentina’s squad and its coach, Lionel Scaloni, are as important in redefining masculinity in football as Messi is. Although most members of the squad play for European clubs, they were raised in Argentine youth academies, which export hundreds of players a year to ply their trade in leagues from Indonesia to the United States. In 2018, boys in these academies came forward to report sexual abuse they suffered there. Their experiences helped to reverse the stigma associated with sexual violence.

It would be hyperbolic to claim a symbiotic relationship between Messi and feminists in his home country. And, of course, discriminatory behavior continues to plague football in Argentina. In the qualifiers for this World Cup, Argentina received fines and punishments related to racist gestures and homophobic chants among fans. But it’s undeniable that there has been a push from grass-roots activists to reconsider what values really matter in Argentina’s national pastime. They have punctured crusty models of heroism, laying the groundwork for an iconography that seems much more suited to Messi.

One jingle called “You Deserve This Cup” features fans shouting the line, “I don’t want anything if it’s not with Leo.” Whether or not Messi is able to lead his team to victory against the Netherlands and into the semifinals and beyond, he can finally enjoy the affection he has always sought from his homeland.

Brenda Elsey (@politicultura) is a professor of history at Hofstra University and the co-author, with with Joshua Nadel, most recently, of “Futbolera: A History of Women’s Sports in Latin America.”