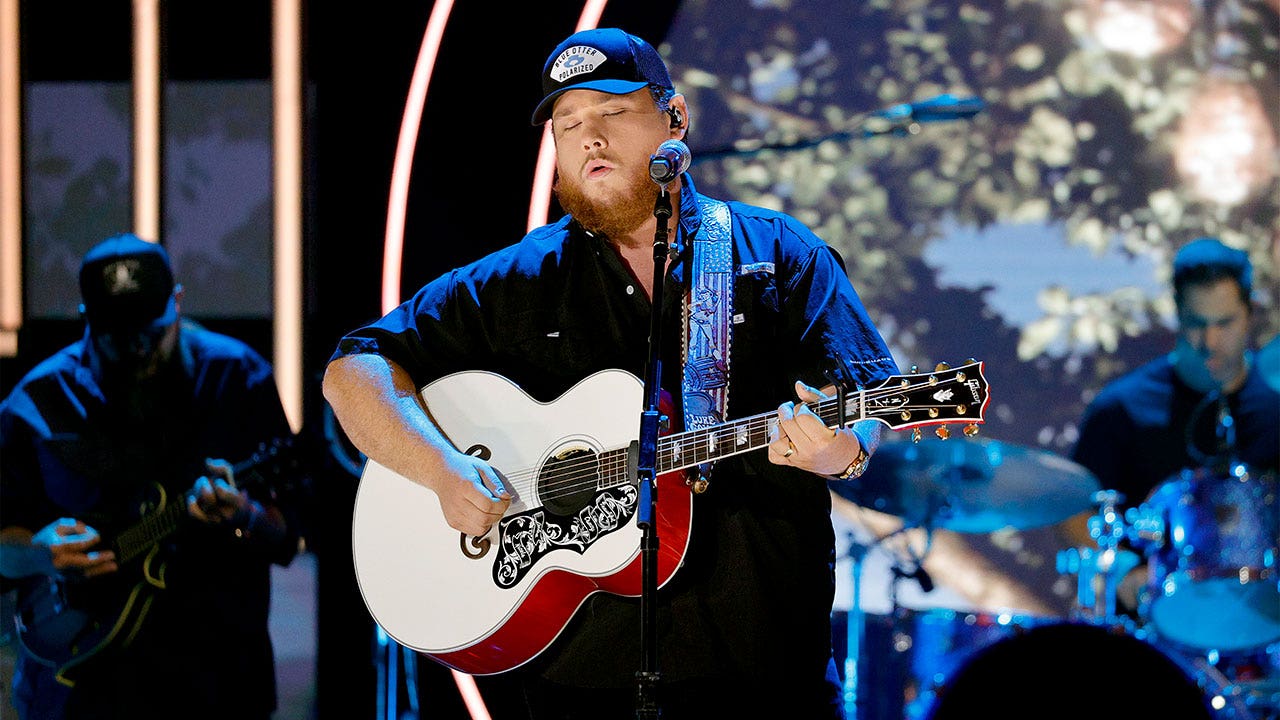 Luke Combs paid back two kids who put in some hard work to attend one of his concerts.

Bo Fenderson, 12, and his friend Tanner stacked five cords of wood in order to pay for their own tickets to the Bangor, Maine concert, WABI-TV reported.

“We made $100 bucks stacking 5 cords of wood, bought two Luke Combs tickets. Man, he sounds good. Our Dads swore it was a waste of time, oh but they were wrong. Today’s my 12th birthday, oh Lord when it rains it pours,” Fenderson’s sign read.

Combs spotted the sign during his Friday night show and pulled $140 out of his wallet to pay the kids back for their tickets.

Luke Combs paid back two young fans after they worked to pay for their won tickets to his show in Maine.
(Jason Kempin/Getty Images for CMT/Viacom)

The “Beautiful Crazy” singer invited the kids to come hang out backstage after the show.

“I thought it was pretty cool to see him walking towards us,” Tanner told the outlet.

“He came towards us, and we were able to meet with him. I thought it was really cool,” Bo added.

Combs spotted the kids’ sign that said they had earned $100 each to afford the tickets to the show.
( Cooper Neill/Getty Images)

Bo’s mother told WABI-TV that Combs was a “great role model” to the kids.

“He’s a great role model to take the time and do that, and really acknowledge what they did,” Desiree told the outlet. “It wasn’t just Luke, it was the rest of the staff too that made it happen and made it a point to come find us and the boys and fulfill that promise that he made to them. I think for all of the sisters, the cousins, and the friends that they all learned a valuable lesson.”

“I just think it’s really an amazing thing for him to have done this to reinforce lessons that we try to instill in our children,” Tanner’s mom, Justine, also said to the TV station. “They went knowing, and just to make it this big is amazing. It’s so heartwarming.”

The “Beautiful Crazy” singer also refunded all tickets to his Saturday show despite performing. Combs claimed he was suffering from vocal issues and performed a shortened set for fans.
(AP Photo/Ed Rode)

Combs also refunded all tickets to his Saturday night show in Bangor after he experienced vocal issues.

The country music star “announced that he was still going to perform but, because of the condition of his voice, he did not feel he could put on a real show,” radio station B98.5 reported.

“Because of that, he was going to refund the money concertgoers had paid for tickets to the show,” the outlet said. “Visibly upset with the situation, he explained that he understands the cost of going to a concert goes way beyond what is paid for the tickets. For many people there are hotel rooms, dinners, babysitters, gas, and more. Refunding the price of the tickets was, in his mind, the least he could do.”

Lauryn Overhultz is an entertainment writer for Fox News Digital.