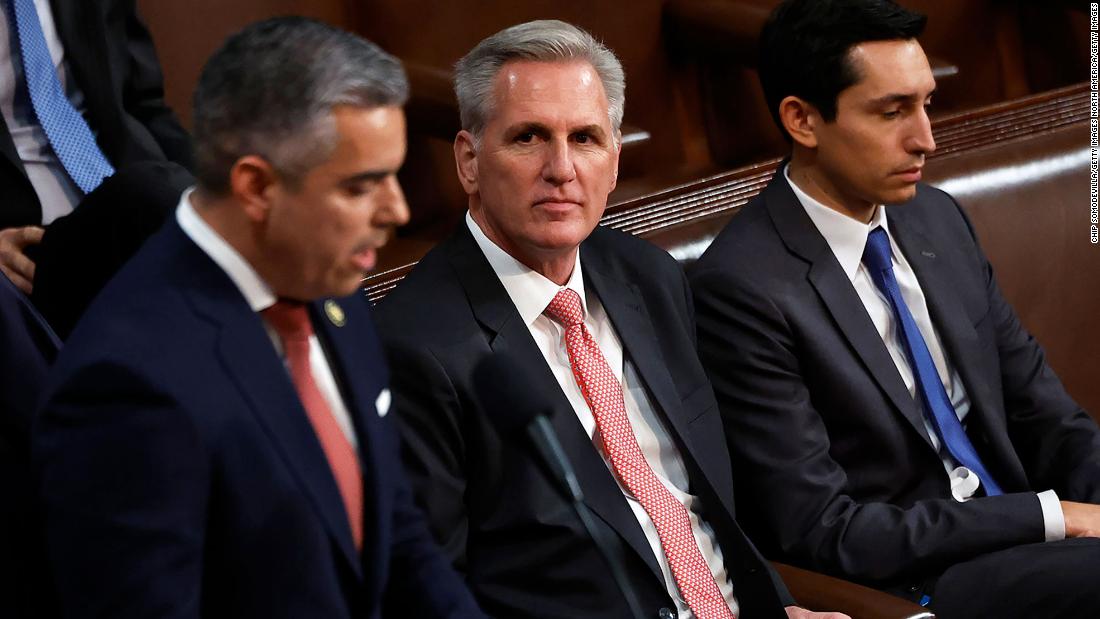 Rank-and-file Republicans, who have backed Rep. Kevin McCarthy for speaker, say they believe momentum is on their side for the House speaker vote to be done tonight.

Texas Republican Rep. Troy Nehls told CNN that “we’re moving in the right direction” but urged Republicans to get this done tonight so the House can come back on Monday and “get some work done.”

“Hopefully we’re not here tomorrow, because I want to go home as well just like everybody else. But we get this done tonight, hopefully go home tomorrow, come back Monday morning. Everybody else in America is getting up at seven o’clock to go to work that we need to be here Monday, and let’s get some work done,” he said.

“As long as we keep chipping away and going the right direction, I hope it is tonight,” he said. “We definitely have the momentum. I think we still have one or two votes we have to nail down, but that’s what they’re working on.”

Asked if Republicans can govern, Bacon replied, “Yes, but this was not a positive start. However, I think Kevin McCarthy has a good point. We’re going to work out the problems now. If we can work out the problem now, this puts us in a better spot coming out of this.”

House GOP Conference Chair Elise Stefanik told CNN that she is “confident Kevin McCarthy will be elected speaker of the House, as I’ve said a year ago, a year and a half ago, two years ago.”

She praised the vast majority of their conference for rallying around McCarthy: “As you can see, Republicans are unified today and we’re working towards firing Nancy Pelosi once and for all.”

“I am optimistic we are in a great place,” she added.