Memphis moms on edge after Eliza Fletcher and Target abductions: ‘People are re-evaluating’ 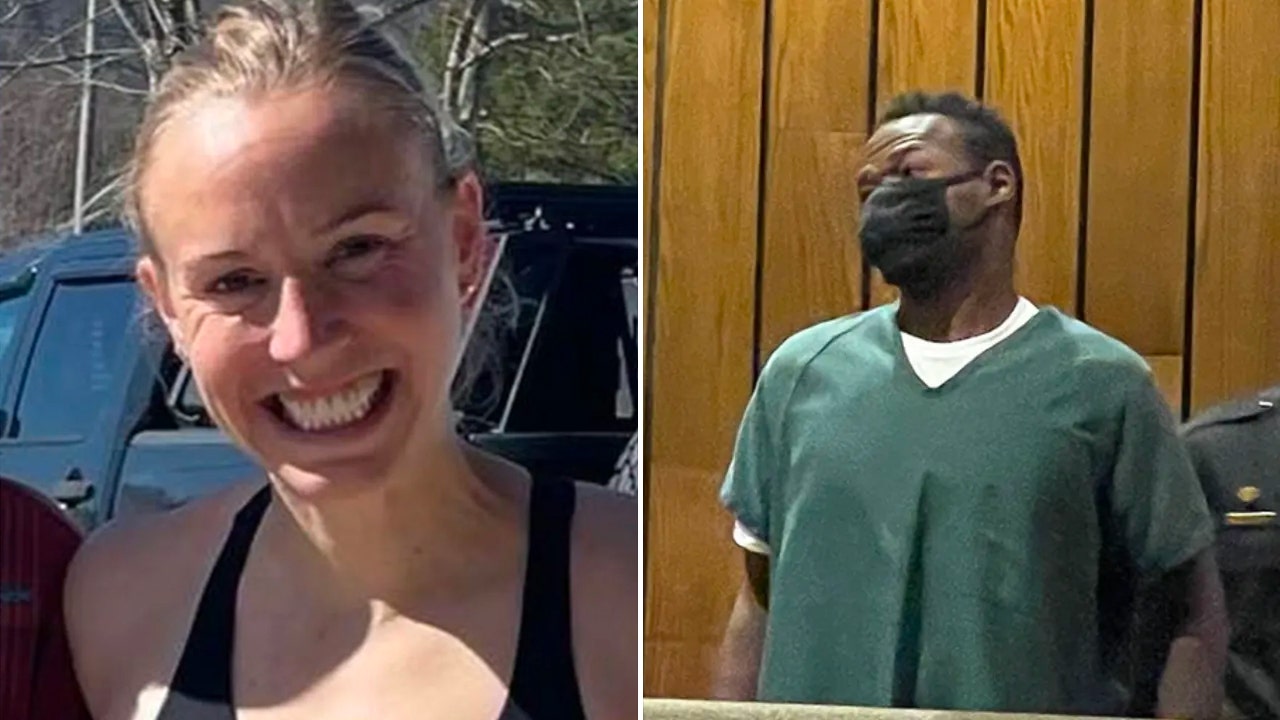 Memphis moms are on edge after two mothers were abducted last week, including deceased kindergarten teacher Eliza Fletcher and an unidentified mother who was kidnaped from a Target in broad daylight and released just a day before Fletcher disappeared.

And their fears are not unique to Memphis; these stories have put mothers on high alert across the nation.

“This is what she did every morning, and … what should be an activity you can just do has been taken away from people,” Crady Schneider, one of the owners of the Memphis Mom Collective, told Fox News Digital on Wednesday. “A lot of people are re-evaluating whether or not they want to do that or when they want to do that. It’s just sad that you kind of have to live with those thoughts always in the back of your mind.”

Schneider doesn’t live far from Fletcher, who was abducted while running on Central Avenue near the University of Memphis around 4 a.m. on Sept. 1. She was found dead at an abandoned building on Monday, and suspect Cleotha Henderson has been charged in her disappearance and murder.

Schneider described Central Avenue as “a well-lit, safe street to the university,” which “has its own police on campus and police boxes, and the corner where she was abducted has a camera on every single light across the road.” Golf courses, neighborhoods, museums and churches surround Central Avenue.

The day before Fletcher disappeared, two suspects allegedly kidnapped a mother and her 1-year-old toddler outside a Target in broad daylight, forced them into a vehicle, drove them to an ATM and demanded the mother withdraw $800 in cash before releasing her and her child. The Memphis Police Department (MPD) has arrested and charged Will Hayes in the case, but they are still looking for the second suspect.

MPD did not have any new information about the second suspect as of Wednesday afternoon.

“That was in the middle of the day, too, in a very large shopping area,” Schneider explained. “… The fact that they thought they could even get away with it, and they only caught one of the guys…”

Memphis moms are understandably scared, especially because both abduction incidents appear to be random, meaning it could happen to anyone.

“We all are interconnected somehow, and it’s been a hard thing to process. … Both cases seem to be random acts of violence,” Schneider said.

Mothers across the nation have been speaking out about the Fletcher case.

“On my run this morning, I was thinking about Liza Fletcher, a mom like me going for a run at 4 a.m. before work/family/life kicks in,” Ohio reporter Alissa Henry tweeted on Wednesday morning. “So devastating to hear what happened to her. I always run with a friend when it’s dark, but women should be able to run solo in PEACE without fear.”

The Memphis community has organized a run along Central Avenue at 4 a.m. on Friday in solidarity with Fletcher and her family.