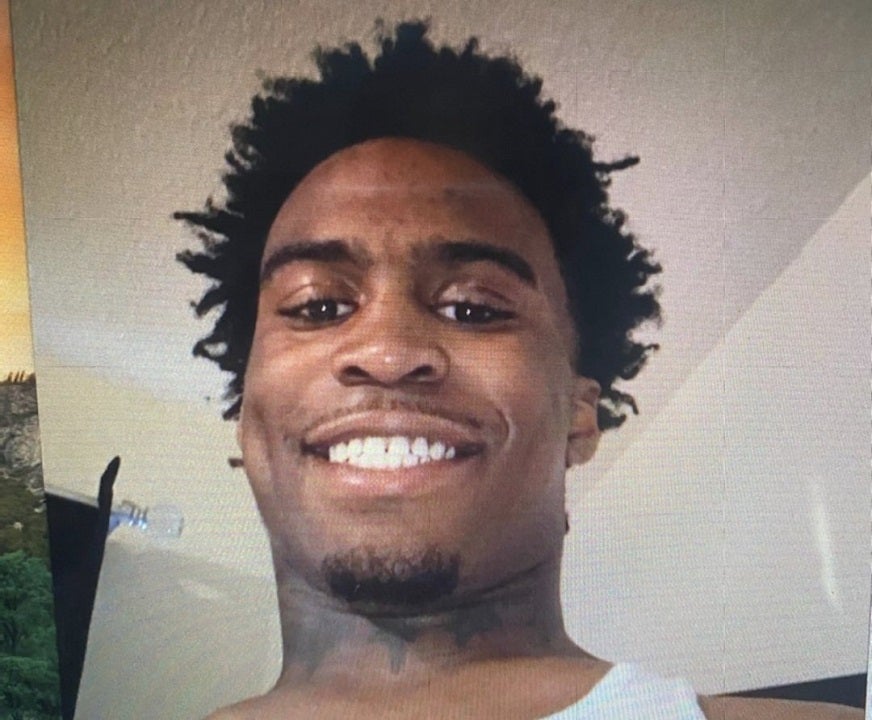 Police in Memphis, Tennessee, arrested a 19-year-old man allegedly connected to a string of shootings recorded on Facebook in the city Wednesday.

The suspect, identified as Ezekiel Kelly, was taken into custody following a major manhunt.

The Memphis Police Department released an image of Ezekiel Kelly, and said he was driving with a red dealer tag and busted rear window. The vehicle was described as a Nissan or Infiniti.

At least two shootings were reported as of 7 p.m. local time, Fox 13 reported. One occurred at a BP gas station, and a woman was injured during another, the news outlet reported.

The shooting comes as the city was rocked by the abduction and murder of mother and teacher Eliza Fletcher as she was jogging Friday morning.