Mike Rowe on the labor shortage under Biden’s economy: Work has become the ‘enemy’ 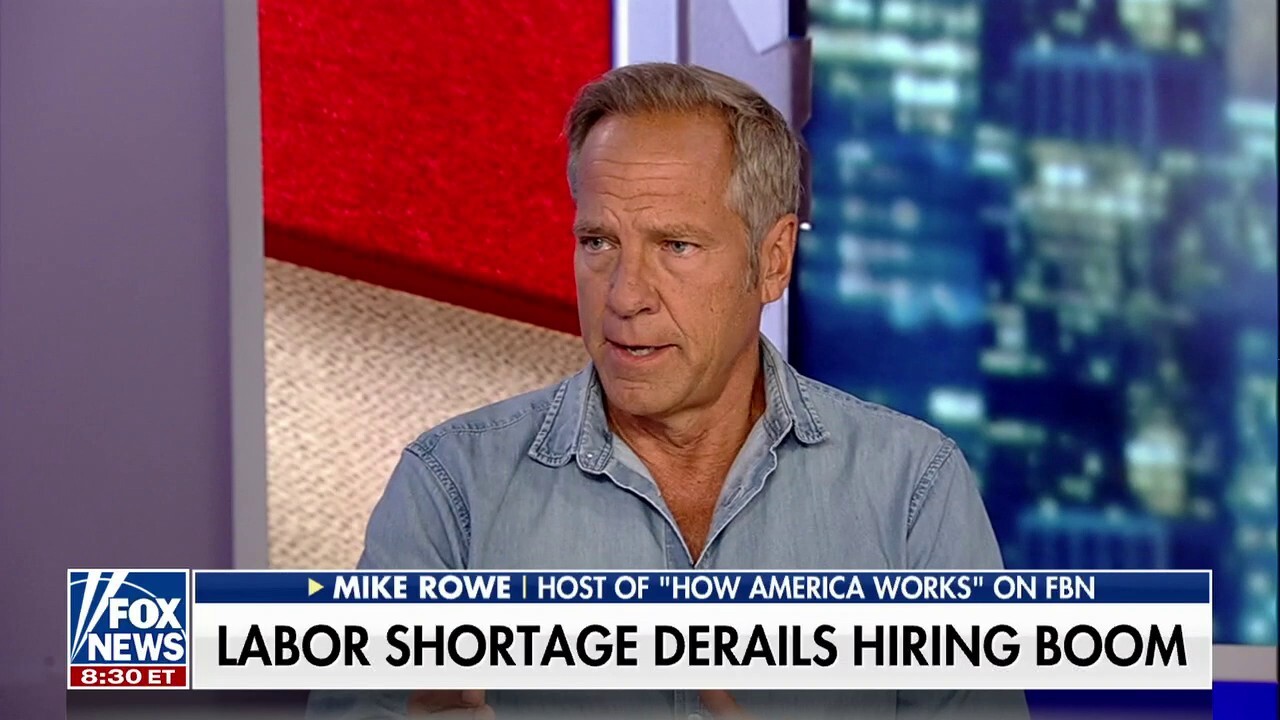 FOX Business host Mike Rowe joined “One Nation” host Brian Kilmeade to discuss the labor shortage in America and why so many people don’t want to work.

MIKE ROWE: It’s not what happened, it’s what’s been happening for the last 20 years. We, I think, are in this pattern where we’re not really happy unless we identify something as the enemy, not as a problem to be solved, but as an existential threat. Cops, right?

MIKE ROWE ON INFLATION REDUCTION ACT: ‘NOTHING ACTUALLY MEANS WHAT IT SAYS’

It’s not enough to reform. We have to defund. Education, it’s not enough to encourage people to advance through the higher ranks. We have to do it at the expense of all other forms of education. Most recently, I think work has become the enemy. Job satisfaction is now a thing that relies entirely upon the job and not upon the person. All of these things have combined to make work fundamentally unattractive.

WATCH THE FULL INTERVIEW BELOW:

One thought on “Mike Rowe on the labor shortage under Biden’s economy: Work has become the ‘enemy’”