More than 4,000 US flights have been delayed so far, according to flight-tracking site 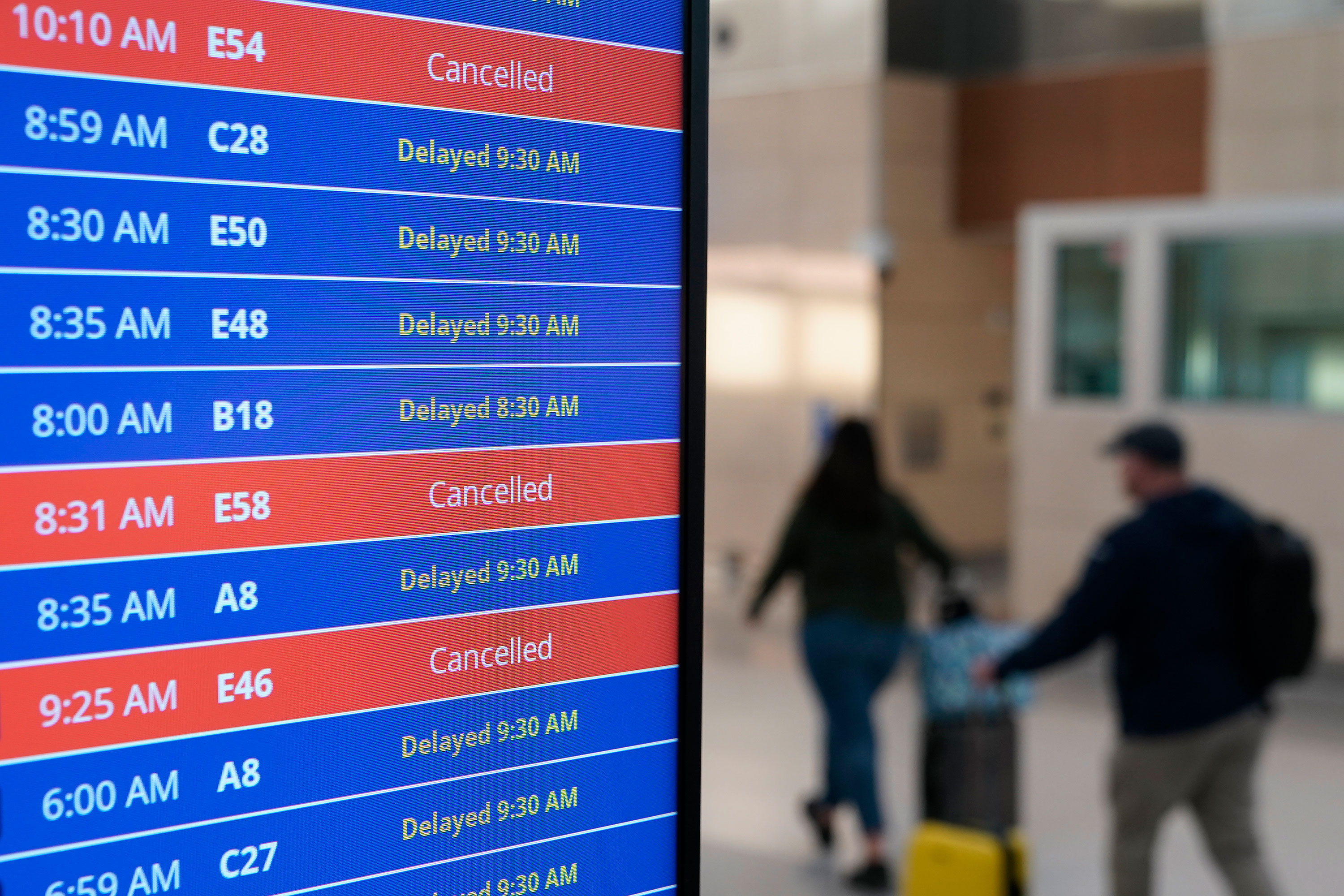 President Joe Biden made a brief statement to reporters on the FAA outage Wednesday, noting he’s in touch with Secretary of Transportation Pete Buttigieg.

“I just spoke with Buttigieg. They don’t know what the cause is. But I was on the phone with him the last 10 minutes. I told them to report directly to me when they find out. Aircraft can still land safely, just not take off right now,” Biden said as he departed the White House.

“They don’t know what the cause of it is. They expect in a couple of hours they’ll have a good sense of what caused it and will respond at that time,” he added.

Asked whether it was a cyberattack, Biden said, “They don’t know. they will find out.” Earlier today, White House press secretary Karine Jean-Pierre said “There is no evidence of a cyberattack at this point.”

And chief of staff Ron Klain said that Biden “directed DOT/FAA to restore the system quickly and safely, and to determine causes,” adding that Buttigieg will update Biden “later this morning.”

He is accompanying first lady Jill Biden to Walter Reed in Bethesda, Maryland, where she is scheduled to undergo a standard outpatient Mohs surgery to remove a lesion discovered during a routine skin cancer screening.