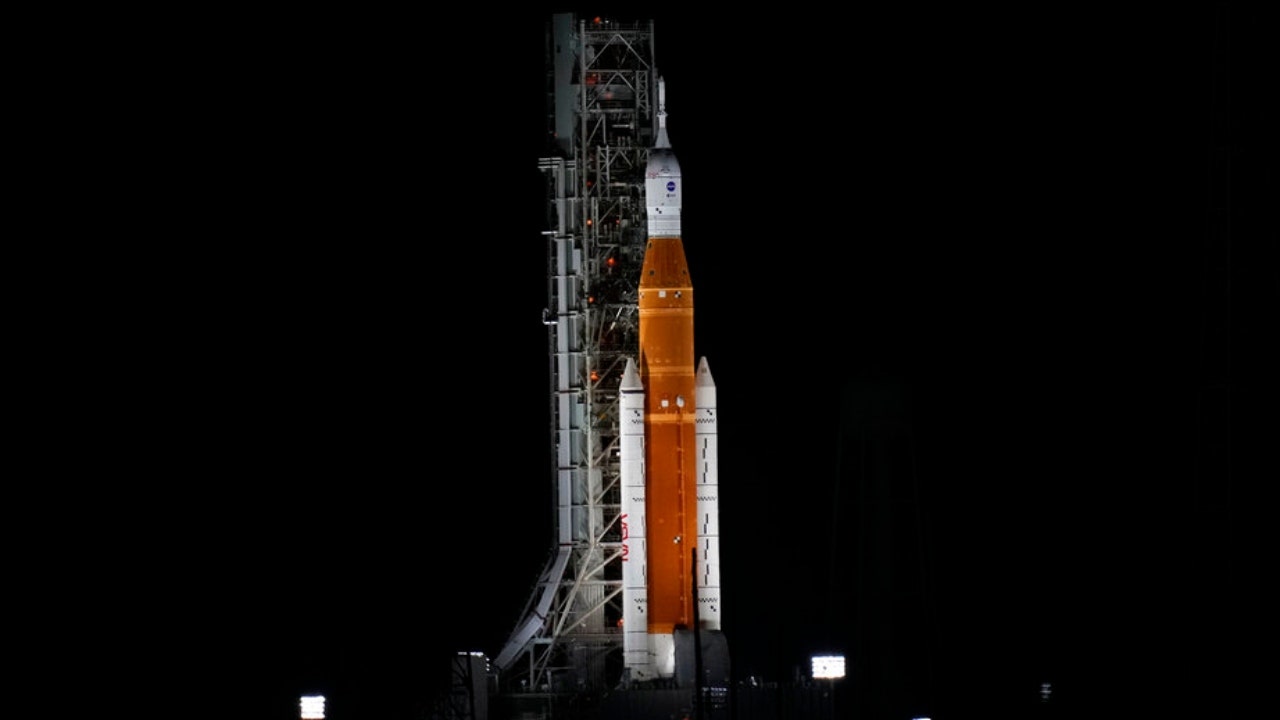 A second attempt at launching the Artemis I moon rocket was pushed back after NASA failed to plug a fuel leak discovered during tanking. This is the second time in five days that technical issues have kept the spacecraft on the launchpad.

The space agency’s attempt for a rescheduled launch of the crewless capsule on Saturday afternoon was first delayed at about 9 a.m. as engineers began attempting to fix a hydrogen fuel leak in the engine section at the rocket’s bottom. NASA officially stopped the Saturday liftoff at about 11:20 a.m.

ARTEMIS MOON LAUNCH: AMERICANS WEIGH IN ON WHETHER NASA PROGRAM IS WORTH $93B COST

It is not clear the space agency will need to move the massive rocket to the Vehicle Assembly Building for additional work.

NASA has yet to determine a new launch window for the mission.

Sarah Rumpf is a Fox News Digital Production Assistant. You can reach her on Twitter at @rumpfsarahc