Nearly 5,000 flights have been delayed due to the FAA system outage 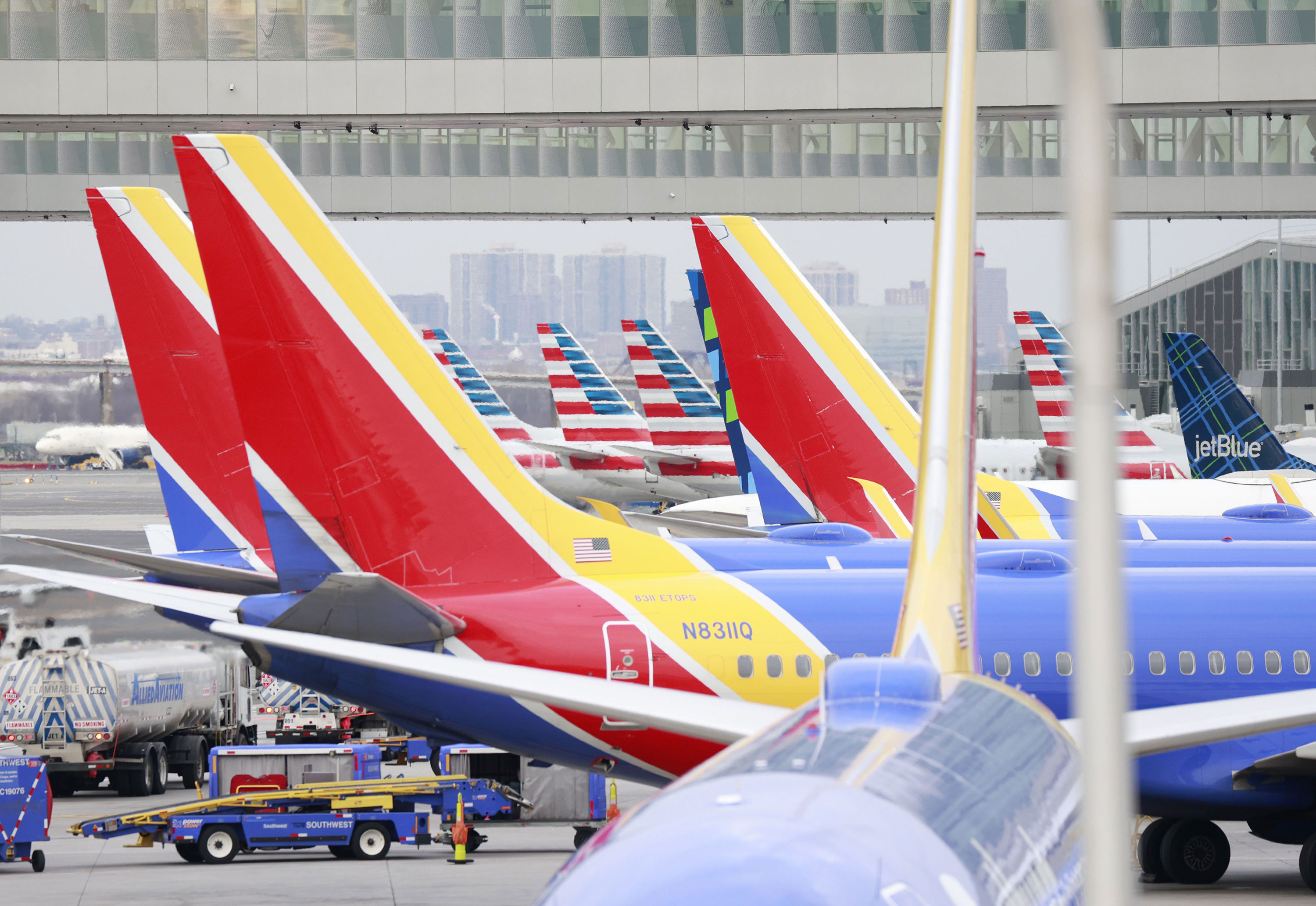 Following a failure of the Federal Aviation Administration’s Notice to Air Missions or NOTAM system, 5,417 flights have been delayed in the United States as of 10:11 a.m. Wednesday, according to data from the flight-tracking site FlightAware.

There have also been 908 flight cancellations, FlightAware shows.

The number of cancellations and delays has continued to climb despite the agency lifting a ground stop that it issued earlier on Wednesday morning following an outage to the system that provides pilots with notices they need before flying.

About the NOTAM system: It send alerts to pilots to let them know of conditions that could affect the safety of their flights. It is separate from the air traffic control system that keeps planes a safe distance from each other, but it’s another critical tool for air safety.

NOTAM messages could include information about lights being out on a certain runway, or a tower near an airport not having the required safety lights working, or an air show taking place in the air space nearby.

“It’s like telling a trucker that a road is closed up ahead. It’s critical information,” said Mike Boyd, aviation consultant at Boyd Group International.

Although many flights take place without needing to see one of those notices, it’s important that NOTAM messages reach the pilots, who are trained to check for them.

The FAA also operates the nation’s air traffic control system, with air traffic controllers using radar to track all planes in their air space and radio communications with their cockpits to guide them safely. The computer systems that are the backbone of ATC system have also been known to go down. But when that happens, it typically only affects one region of country, not the entire nation’s air space.

NOTAM is a national system, so its failure Wednesday meant that flights across the country were ordered not to take off for a couple of hours before they were cleared to fly again shortly before 9 a.m. ET.