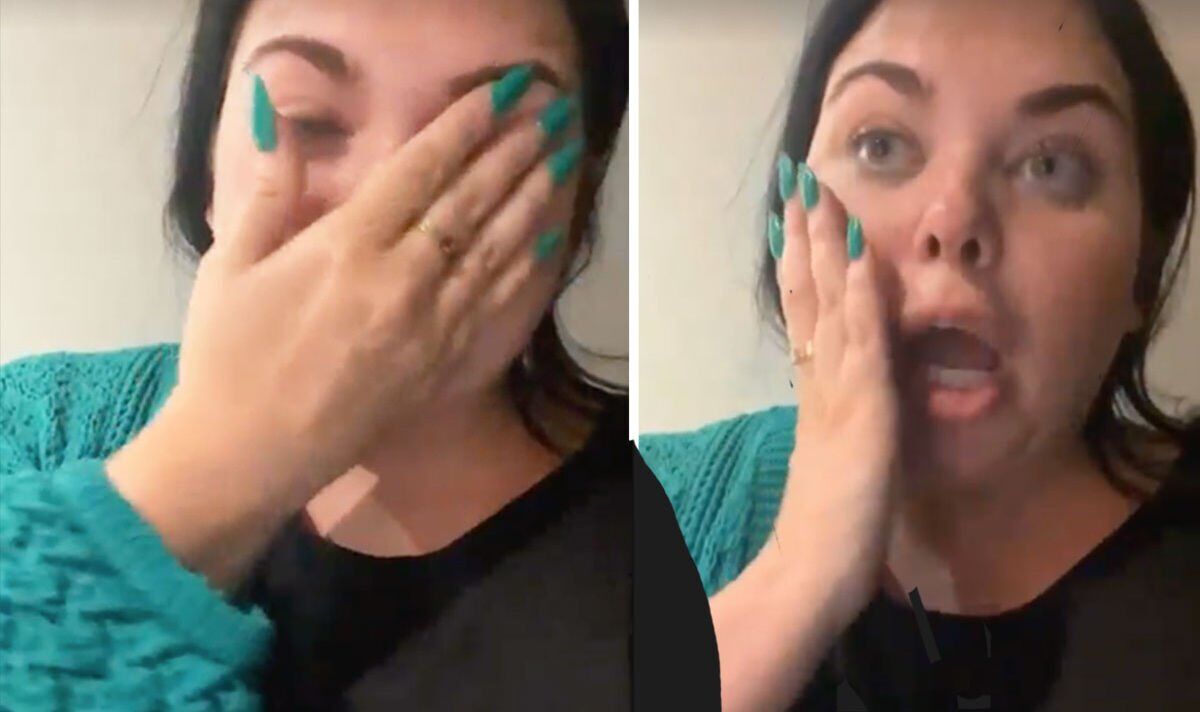 The reality star added that despite saying, “No, thank you” to the stranger and walking off, he followed her and repeated: “Scarlett, are you coming home with me? I’m taking you home with me”.

Thankfully for the star, two staff workers realised what was happening and approached the situation in a clever way.

“They said, ‘Scarlett, hiya, come over here,’ like I was with them and they walked me back to my hotel.

“I don’t know what I would have done without you,” she added of the London North Eastern Railway staff workers named Neil and Danny.

“I think it’s just hit us how scary that all was.”