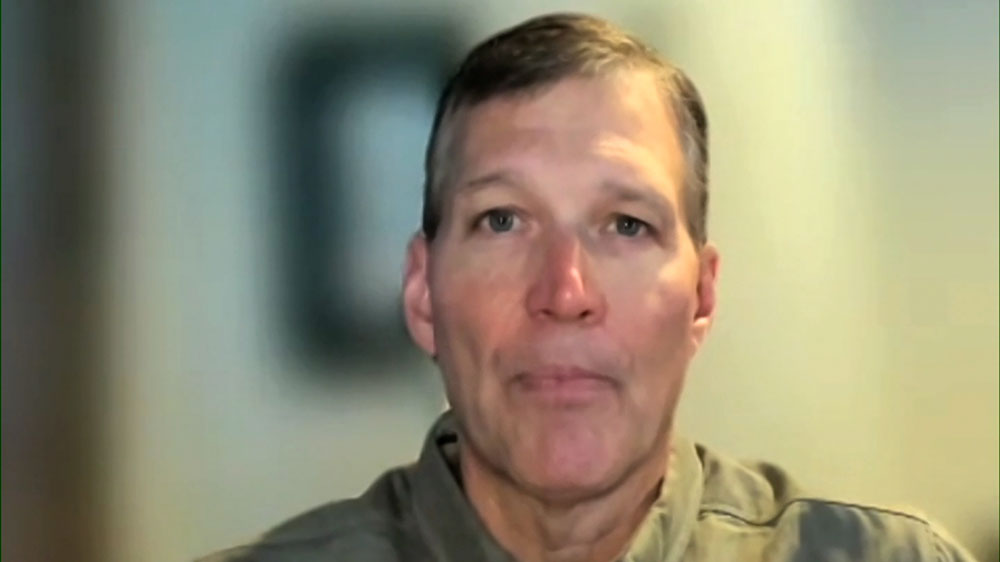 An emotional Troy Vincent, the NFL’s Executive Vice President of Football Operations and former NFL cornerback, said he wanted to be clear about the report of Bills-Bengals players being told to prepare for a restart of the Monday night game after Damar Hamlin was taken off the field by ambulance.

“I apologize if I was short,” Vincent said referring to the NFL’s media teleconference held just hours after the Bills-Bengals game was postponed. “I feel like I snapped or I was hasty in my answer.
“I just want to be clear. Just that suggestion alone was inappropriate. It was insensitive. And frankly, it lacked empathy and compassion for Damar’s situation. Who was still in the woods and fighting for his life to this day,” Vincent said with his voice full of emotion. “It was just so insensitive to think that we were even thinking about returning to play.”

On Tuesday’s teleconference, Vincent sternly refuted the suggestion players were told to warm up after Hamlin was hurt. “We never, frankly, it never crossed our mind to talk about warming up to resume play. That’s ridiculous,” he said earlier this week.

Vincent continued on Wednesday, “I don’t know who said it (the reporter who asked about return to play on Tuesday morning) and I really don’t care. But the only thing that matter to myself, the team here, the folks in the stadium, the coaches, was the health and wellness of Damar. And getting those coaches back to the locker room so they could look their players in their eyes and see who they are.

“They were hurting. There was a lot of pain. Talking to the commissioner (Roger Goodell), communicating with everyone, it was just important…we just couldn’t play!”

Some more context: Earlier on Wednesday, ESPN said it is sticking by its reporting that the NFL had initially planned to resume Monday’s football game after Hamlin suffered cardiac arrest and collapsed on the field — a claim the NFL vehemently denies.

The NFL postponed Monday’s game following the on-field injury. Although initially criticized that the announcement of the game’s postponement took more than an hour, the NFL was ultimately praised for its consequential decision to call off the contest.

ESPN said in a statement Wednesday: “There was constant communication in real time between ESPN and league and game officials. As a result of that, we reported what we were told in the moment and immediately updated fans as new information was learned. This was an unprecedented, rapidly evolving circumstance. All night long, we refrained from speculation.”