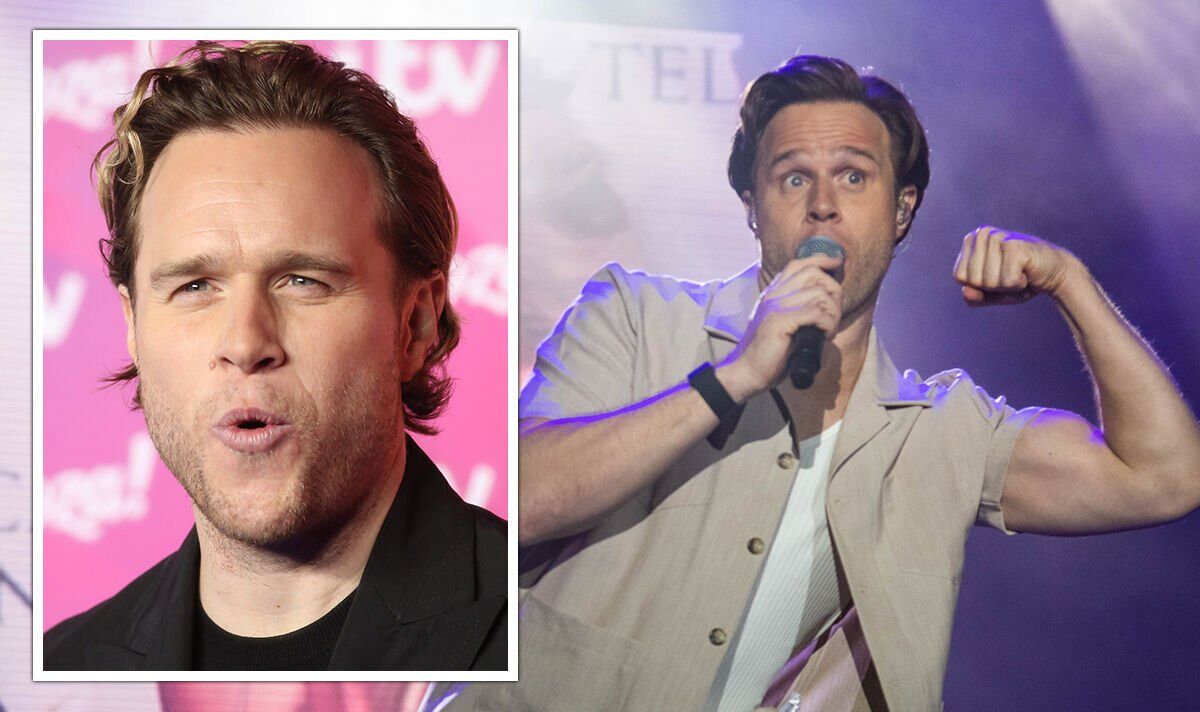 The lyrics were branded “cruel”, “disgusting” and “abhorrent” by some on social media.

One even viciously slammed him as a “gaslighting, sexist, soggy digestive biscuit of a man” and called for BBC Radio Two to stop playing the song.

Largely, the concerns online were for “impressionable” young listeners hearing Olly’s take on being intoxicated.

Another Twitter user, named Shaun, took aim at Olly’s fiancee, who many assumed the song to be about.