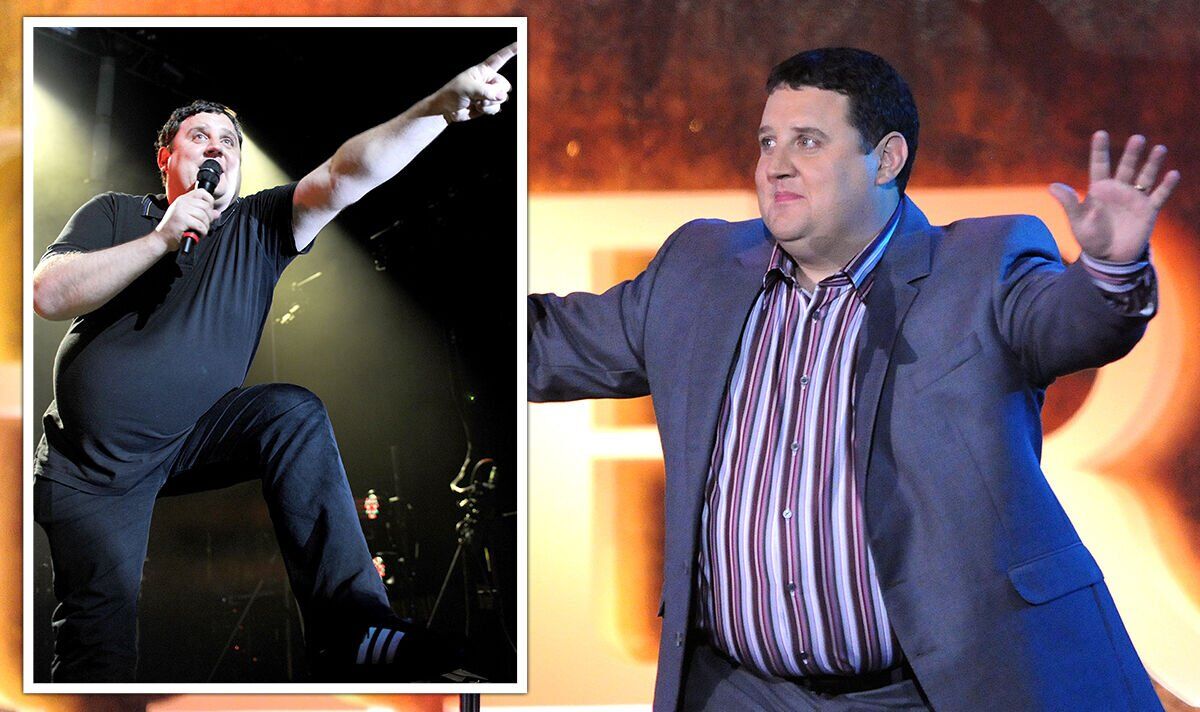 Peter’s tour started just a few days ago, and he was moved to tears at his very first performance.

The sold-out Manchester crowd chanted his name as he took to the stage for the first time in over a decade.

The comedian shed a few tears before joking: “I can’t believe I cried!

“Where did it come from? All that emotion.”

Outside of his first performance, touts were reportedly re-selling tickets to desperate fans for a jaw-dropping £155 per person.